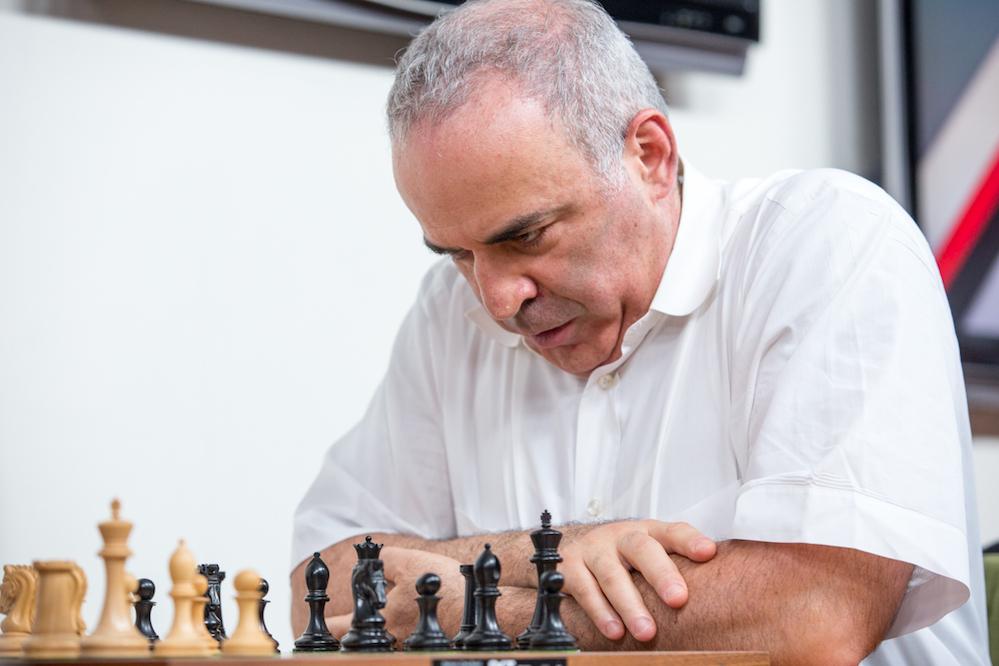 Who is the most influential chess player of all time?

Chess enthusiasts love to debate the best chess player of all time.

As I mentioned in my old post, is the question that has no answer. Indeed, it is very difficult to guess who would have won the Fischer-Karpov world championship match in 1975, let alone a completely hypothetical meeting like Capablanca-Carlsen.

On the other side, it is much easier to name the most influential chess player of all time.

Admittedly, this is as subjective as naming the most influential composer. Is it Bach, Mozart, Beethoven or someone else? In my opinion, Garry Kasparov is the player who has had the greatest impact on modern chess.

I am ready to admit that I am very biased here since I was a student of the famous Botvinnik-Kasparov school. If I had had the opportunity to discuss chess with Bobby Fischer, my choice of the most influential chess player might have been different. But I can tell you that whenever I do a chess activity, one way or another, I always remember Kasparov!

Here is one of the most recent examples.

Like everyone else, I thoroughly enjoyed the Aronian-Grischuk last round match of the recently concluded Sinquefield Cup. Let me show you how I saw this game when I watched it live.

I was very excited after the first shots of the match.

Memories of my youth came back to me. I was 17, had just received the title of master and qualified to play in the first league of the Soviet championship. My opponents are very strong grandmasters whose pictures I have seen in chess magazines.

In the very first round, I have to face GM Timoschenko. It was Garry Kasparov second in the series of world championship matches against Anatoly Karpov!

How am I supposed to avoid the famous opening preparation of Kasparov’s camp? Here is what I played:

I was very happy to survive the crazy complications I started myself at the start of the opening. As I relished the memories of the tournament I played over 30 years ago, the Aronian-Grischuk game continued.

Hmm, Grischuk allowed White to place his knight on a very dangerous f5 square. Kasparov often told us in school that Nf5 is the harbinger of a future attack. Here is his own game:

Meanwhile, the Sinquefield game has reached a very sharp mid-game.

Still memories of my youth! This time it’s July 1988 and I’m serving in the Soviet army. Surprisingly, summer is hot even in Siberia! The biggest tournament of my life, the World Junior Championship, starts in about two months and I’m looking for any chess game or just a position to analyze. (I wrote about my military experience in this article.)

Somehow I managed to get the latest issue of the newspaper “Soviet Sport” where they gave daily reports on the super strong Soviet chess championship. Here is the position I saw there. Do you see that it really looks like the Aronian-Grischuk game?

Try to guess Kasparov’s moves. He finished the match with a lot of energy.

Meanwhile, Aronian boldly sacrificed a rook, launched an attack against the black king, and just like Kasparov played g3-g4!

Can you now complete the game like Levon Aronian?

A move with the king in the middle of an attack is really Kasparov’s trademark, as he has played it many times. Here is the most famous:

Here is what Kasparov says about his move 31. Kh2!! : “This is the last prophylaxis. It is necessary to get the king out of the weak first rank. After that, white is ready to start his attack.”

As you could see, while Levon Aronian was creating his masterpiece, I couldn’t help but think of Kasparov’s chess legacy. Now you understand why I consider Garry Kasparov the most influential chess player of all time!

The chess player who mocked her opponent