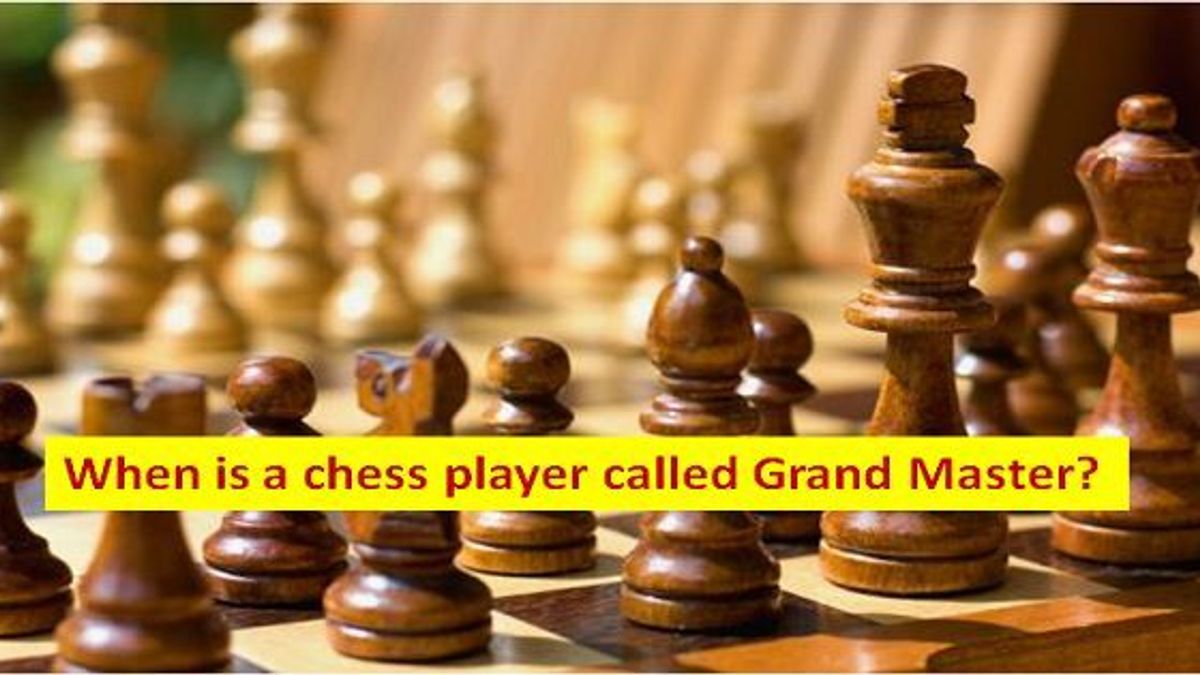 When is a chess player called Grand Master?

The International Chess Federation-FIDE is the highest authority in chess. It is also known as the “World Chess Federation”. FIDE was founded on July 20, 1924. It establishes chess rules for individual games and for the conduct of international tournaments.

Information on the title of Grand Master:

The Grandmaster is the highest title a chess player can achieve. This title is given by the highest governing body of chess, that is to say the FIDE. If the title of Grand Master once obtained, it can be kept for life. However, the “World Chess Federation” has established some rules for this, if a player is found guilty of “cheating and bribing” then the title can be taken away from him.

How many players have been awarded the title of Grand Master?

As of July 2020, 65 Indian chess players had won the title of Grand Master. Parimarjan Negi was the youngest Indian grandmaster. Sergey Karjakin from Russia is the youngest chess grandmaster in the world, he obtained this title at the age of 15.

How does a chess player become a Grand Master?

1. A player must have achieved a “Elo rating “of at least 2500; although he does not need to maintain that level to obtain or retain the title.

2. A player must achieve at least two favorable results (called standards) out of a total of at least 27 matches in tournaments involving at least three GM titled players from different countries playing a minimum of 9 rounds with no less than 120 minutes of thinking time per turn.

4. The â€œstandardâ€ player must achieve a Tournament Performance Index (TPR) of at least 2,600 to qualify for the Grandmaster title.

So, from the above article, you should understand that obtaining the title of Grand Master is not an easy task.