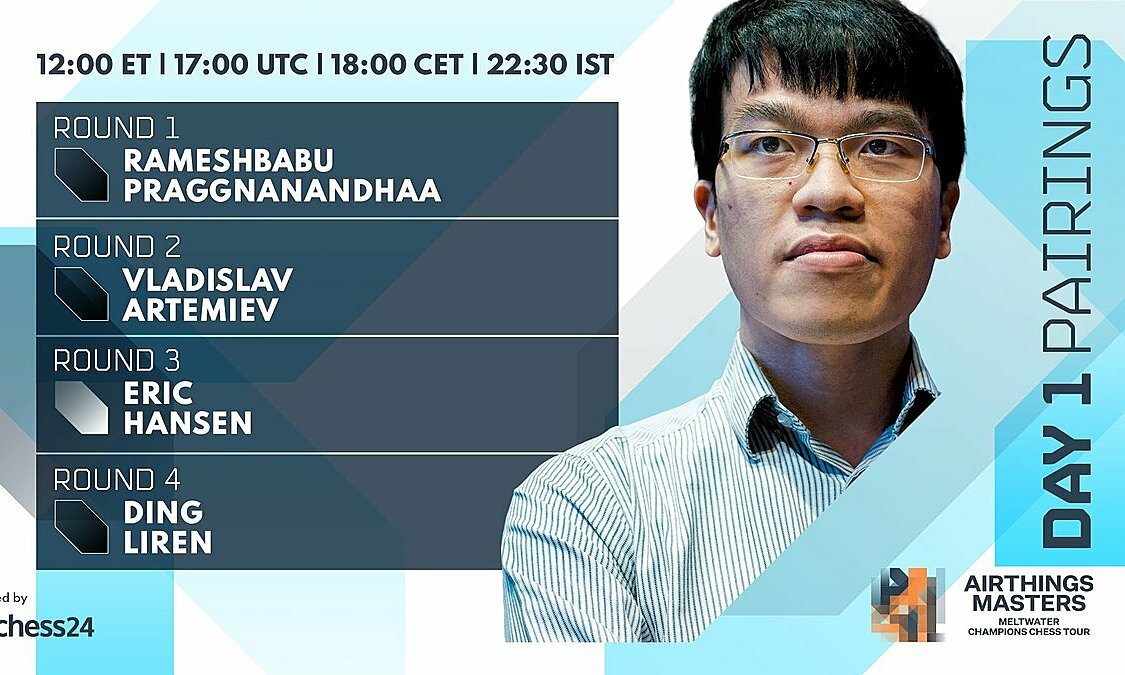 At the end of the first day, morning Hanoi time, he was in 12th place in the 16-player tournament.

Despite playing from 1 a.m. to 6 a.m. (China time), Liren currently leads the tournament with 10 points after three wins and one draw.

Liem, who entered the tournament as the eighth seed, will face Jan-Krzysztof Duda of Poland, Levon Aronian of the Republic of Armenia, Shakhriyar Mamedyarov of Azerbaijan and Anish Giri of Holland. He will play against Carlsen on Tuesday.

Airthings Masters is the first tournament in the big 2022 Champion Chess Tour series. The Feb. 19-26 event takes place with 16 players, six of whom are in the world’s top 10.

Eight players will qualify for the knockout stage.

Each player will only have 15 minutes per game, with 10 seconds added after each move.

Glasgow Chess Makers: Our Next Move is Edinburgh and Beyond