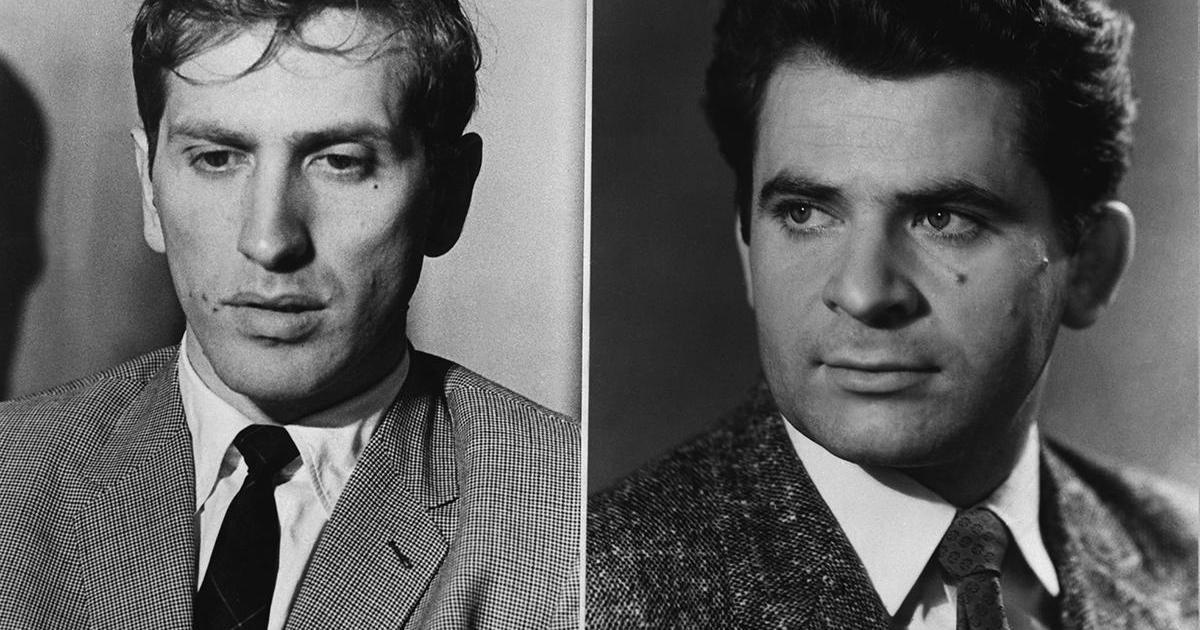 In December 1980, I was one of the schoolboys serving as Chess Commissar at the Chess Olympiad (Team) in Valletta. Our mission: to ensure that spectators keep a good distance. During a tense moment with the star-studded Soviet team, I stretched my arm across an elderly man’s round stomach and asked him to step back.

The bald man stopped drawing on his cigar and looked at me with cold eyes piercing his gold-rimmed glasses. He was breathing heavily. I looked straight away. I was 13 years old, conscious of my mission and ignorant. I rebuffed Viktor Baturinsky, Soviet chess boss, KGB colonel and former military prosecutor under Stalin.

Fifty years ago today, Baturinsky reportedly got to work in Moscow, deciding who to blame for the loss of the World Individual Chess Championship.

On September 1, 1972, the defending champion, Boris Spassky, abandoned the 21st and final game of his match with the American challenger, Bobby Fischer. For the first time since 1948, the chess crown belonged to a non-Soviet citizen.

A few months before glaring at me, Baturinsky gave an interview to the Christian Science Monitor in which he acknowledged Fischer’s genius and lamented his mysterious exit from chess after winning the crown. But, in 1971-72, Baturinsky’s energy was devoted to arresting Fischer and castigating anyone who dared to say that Fischer was unbeatable.

All major Soviet players were commissioned – for advice, research or as part of the training squad. Resources were an alibi: if Spassky failed, the blame would fall on the grand masters, not the bureaucrats.

In 1971-72, Fischer was not only the best player in the world. He was best by the greatest stretch since 1857-59, when Paul Morphy grabbed the game in a way that eluded the rest.

Edmar Mednis, the first man to beat Fischer in an American championship (1962), once told me what Fischer looked like in his prime. He studied chess for 18 hours a day. When playing games, he absorbed detail even as his long fingers slid pieces across the board in a flash. He could walk past a match in a tournament hall, take a look at it, and then, months later, ask one of the players why he had missed the best shot.

Fischer arrived in Iceland for the 1972 game after mowing down opponents with a scythe. Still, Baturinsky made it clear in pregame meetings that Fischer’s superiority was not an acceptable excuse for the Soviet defeat.

Fischer did not have the same resources from the United States, but he received two letters of support from President Richard Nixon. He was invited to the Dick Cavett Show. When it looked like the wayward Fischer might not play the game, a phone call came from Henry Kissinger.

The match has become a symbol of Cold War rivalry. It attracted unprecedented prize money – Spassky’s loser’s prize was greater than the combined winner’s purse of all previous Soviet world champions. It sparked a chess fever more contagious than that spread by the Netflix series, The Queen’s Gambit, two years ago.

Fischer (left) and Spassky focus during a match on November 5, 1992. Fischer won the match and the tournament with a score of 10 games to five.

Frankly, even though books about it are still being published, the match didn’t live up to expectations. Spassky was unrecognizable in the first 10 games, then it was too late.

Fischer played some good games, especially the sixth and 10th; his victory in the 13th was dubbed, by the scowling Mikhail Botvinnik, Fischer’s “greatest creative achievement”. But his signature move from the match – the one everyone remembers – is that of a goof in a draw position in the opener.

The match has become a symbol of Cold War rivalry. It attracted unprecedented prizes-Ranier Fsadni

You’ll get over 400,000 results if you just type “Fischer’s error” into Google without further indication. There is an ongoing debate to this day if this was really a mistake. There is more to a legendary encounter than expectations.

The movie Pawn Sacrifice (2014) is of no help. He cannot clarify a single fact. He grossly distorts the bohemian Spassky, who has always refused to join the Communist Party, despite what it cost him.

He portrays Fischer as almost driven mad by chess, when he is almost certain that it was chess that kept him sane for so long. Fischer specialized in positions where a clear and calculable plan could be found. He was weakest in irrational, complicated and open positions, prone to intuitive judgment and not calculation.

I’m tempted to assume that he went off the rails after giving up chess – an anti-Semitic conspiracy theorist – not just because of the deep insecurities of his upbringing. This is because international politics and affairs, which he has read extensively about, are not a closed system, like chess, but an open system. They resist mastery and pure technique. They most closely resemble the chess positions in which he was weakest.

Fifty years ago, Fischer and Spassky were presented as the representatives of two opposing political systems. They each ended up being spat out by their respective system.

The two quickly squandered their prize money. Fischer fell into the clutches of a religious cult, then survived on welfare checks from his mother and couches from friends until another big payday came in 1992, the supposed match. return with Spassky – a total disappointment. At the time of his death in Iceland, aged 64, he was a fugitive from the United States.

Spassky is still alive, 85 years old. In 1972, Baturinsky’s punishment for losing was nine months without chess invitations. Spassky emigrated to France in 1976 and became a French citizen. When Fischer died in 2008, Spassky visited the grave. He returned to Moscow in 2012.

He had lost his health and his beauty but not his black humor. He told an audience of fans there, “If I had known what they were going to do to this country, I would have become a communist.” Baturinsky was not alive to hear that. He had died, almost blind, 10 years earlier.

Independent journalism costs money. Support Times of Malta for the price of a coffee.