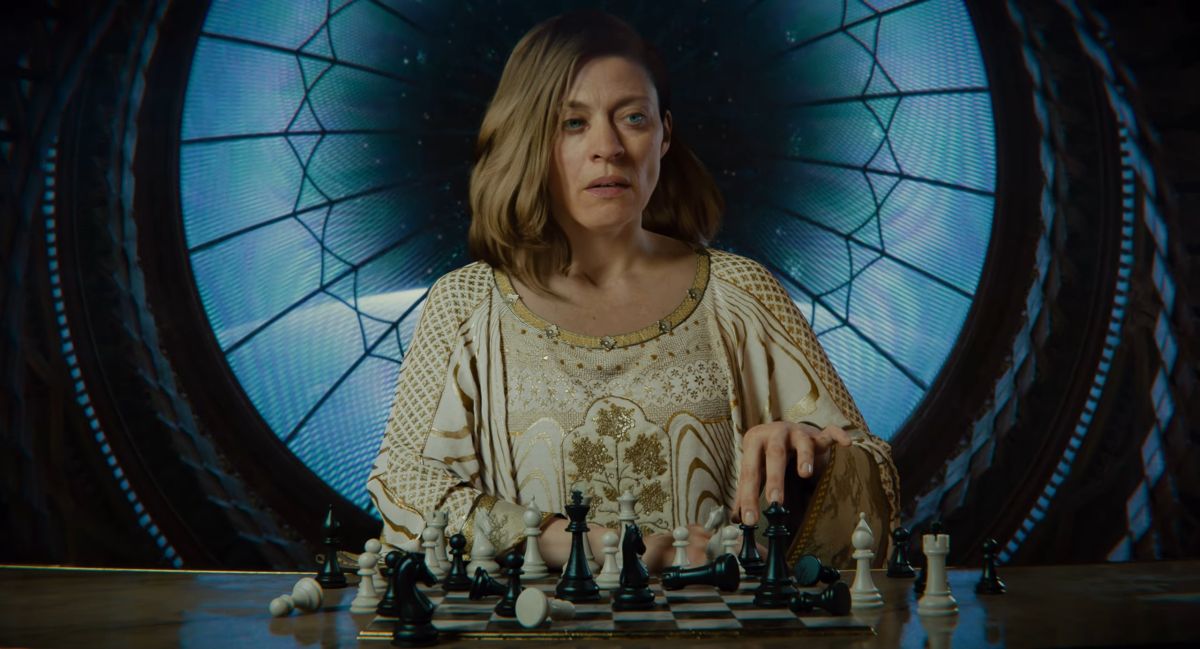 Of all the major game engines floating around, Unity probably isn’t the one that comes to mind when you think about graphical fidelity. It’s a view the tech company continues to try to subvert with a real-time cinematic demo, showing off shiny new digital humans.

Dubbed “Enemies,” a Unity blog post dives into some of the improvements made since the last tech demo, The Heretic. New tensioning technology maps wrinkles and blood flow without finicky facial features, while a skin attachment system enables high-density meshes on the skin’s surface like peach fuzz. The demo also sports a new hair solution for more believable highlights, as well as a new skin shader and more responsive eyes.

This results in quite photorealistic screenshots. But in motion, there’s always something a bit odd about the animation, an indistinct shimmer in the lighting. It looks good, but not groundbreaking in the way we’ve come to expect from tech demos. It certainly doesn’t compare to 2020’s stunning reveal of Unreal Engine 5.

My main concern, as someone who works with and has published games in Unity, is that I don’t come to Unity for the raw graphics power of an Unreal – I come here because it’s easy to throw plugins and assets in a blender and come out with something really good very fast. This accessibility is what, for better and for worse, has made Unity the go-to tool for new developers.

But for a long time now, Unity has seemingly neglected to make its tools more developer-friendly in service of pursuing the same cinematic ambition that saw Unreal used on the set of The Mandalorian. Hollywood VFX is definitely where the money is, but recent Unity releases have felt increasingly half-baked. When I start new projects, I go back to the 2017 or 2019 versions of Unity, which tend to have better addon compatibility and fewer unfinished features.

Enemies will no doubt be exciting for developers looking to bring more realism to their characters, and advancements in technology expand the possibilities for all developers working with the tools. But it’s hard for me to see where I and other hobbyist, indie, small-scale developers benefit from a foundation that’s less interested in making games than making movies.