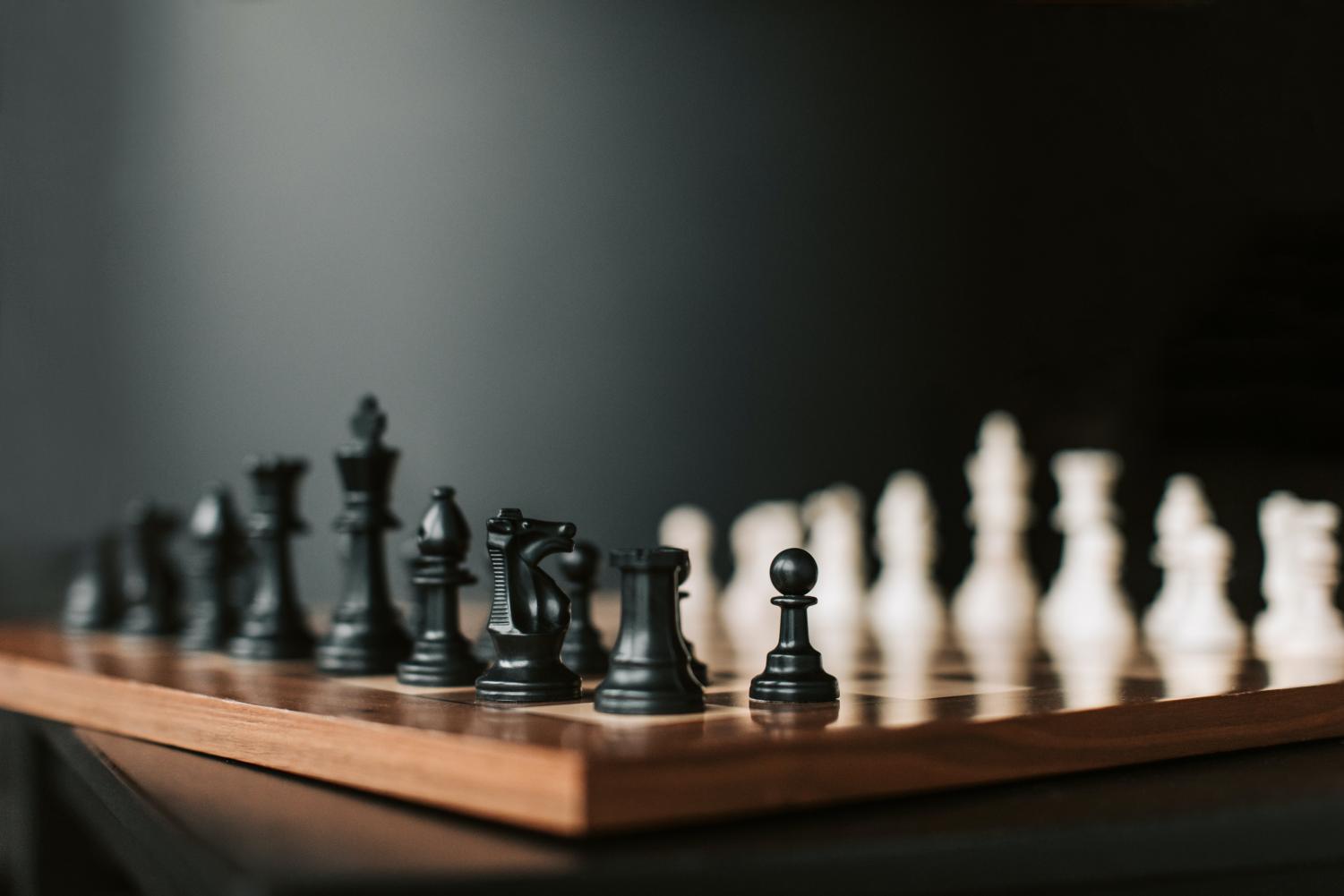 Living on turkey sandwiches and cereal for the week, the University of Utah Chess Club has had great success in Pan American Intercollegiate Championship Team Chess Tournament in January 2022.

As this was the first year the chess club could take on two teams, the Pan American tournament was already of major importance. Additionally, U’s B-Team member Dhruvan Gopinath won second place Top Upset Plaque, and the A-Team came in second place in the Third Division.

Playing against Grandmasters, as students who had never played Pan American, was a huge win for the chess team.

“It’s a really prestigious international collegiate championship,” said Conrad Morris, a member of Team A. “Our Team A tied for first and lost the tie-breaks.”

Morris said the tournament was a great team-building experience.

“The game of chess…is a battle of the mind,” he said. “It’s like this dance, this interaction of ideas, and whoever has the strongest ideas ends up winning the game.”

Gopinath described the game as maximizing his pieces’ potential while minimizing the opponent’s potential.

“Every move is absolutely essential for position and when your opponent makes a move, you have to consider every possible aspect that that move accomplishes,” Gopinath said in an email interview. “You must then react accordingly, make sure you don’t miss any traps or tricks.”

Robert Williams, the coach of the chess team, started playing chess in the seventh grade, continuing to play with his junior high and high school league.

He played on his college chess team, competing in the 1977 Pan Am in St. Louis, Missouri. This, he said, is how the goal of the Pan American tournament began.

Williams built the U chess club from the ground up, starting in 2003. While there had been other chess clubs in the past, none had lasted very long. When the Chess Club was restarted, Williams wanted to focus on intercollegiate chess competition.

“It took a few years,” he said. “But eventually we started getting students to go to Pan-American.”

He said some of the difficulties they faced were bad weather, booking rooms and COVID-19 restrictions, saying their perseverance through this was emblematic of teamwork at the club.

“Success is student safety, with students being team players and students doing their best,” he said.

According to Williams, diversity and club cohesion are necessary for the team to truly succeed.

supporters of the chess club, including those in the tournament and outside, in addition to the teamwork of the club, have made possible the success of these students.

If interested in the chess club, students can attend club meetings Thursday nights at 6 p.m. MST in the Union.

“It’s not just a game for intellectuals,” Williams said. “It’s a game for everyone.”

Chess game in Ukraine – Then24