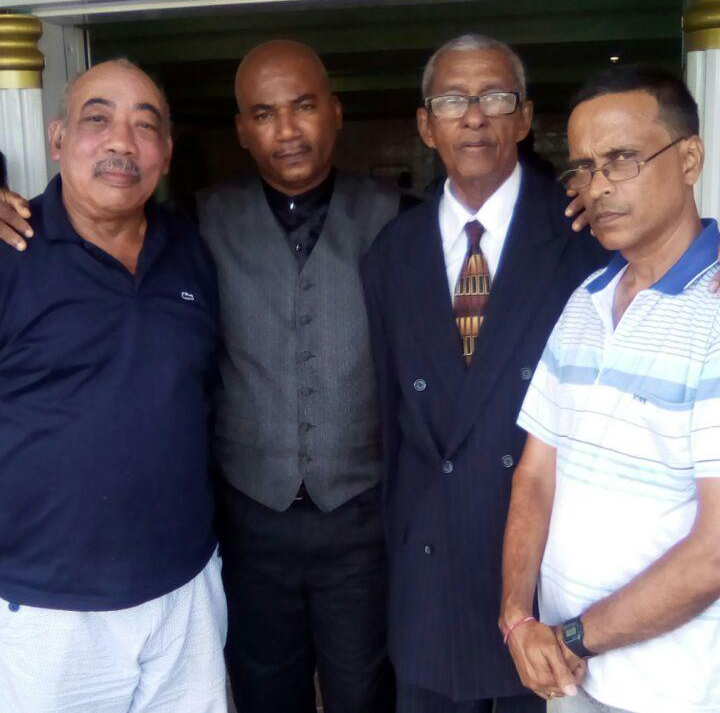 â€œDear God,â€ she prayed, â€œlet me be something every minute of every hour of my lifeâ€. – Betty Smith, A tree grows in Brooklyn

Dennis Ivor Patterson, 73, died on Tuesday, December 12, 2017. He was buried last Wednesday. Dennis was a famous chess player and math teacher. He became a member of the Guyana Chess Federation (GCF) in the 1970s and later taught mathematics at Queen’s College. Both disciplines were his main gifts, and unstoppably. He approached chess and mathematics with fierce intensity and was successful in both disciplines.

From 2006, Patto’s house in Queenstown actually became the GCF building, as chess did not have a designated meeting place. Patto, among others, such as Loris Nathoo, Shiv Nandalall and Learie Webster, rekindled the tradition and helped reestablish a credible chess association. From there we have deliberately moved forward. Patto is the one who said that friendship ends when two people sit down to play chess. “It’s every man for himself,” he said.

Patto loved to tell the story of when he was advising a young chess player what to play in a match against then-president Burnham. Burnham has asked the Tournament Director (TD) to register a complaint. But there was no TD since it was not an official tournament. Burnham had invited chess players to spend the day at his residence on Vlissingen Road. I was there. Patto revealed that Burnham asked him if he had “mouth problems”. Patto was also known to President Granger, he and Burnham had both served as GCF presidents.

As chess players, we shared humor, discussed local and international politics, cricket, football, etc. Patto was respectful and versed in African and Indian cultures. Sometimes he would call me “By-aa”, a loving greeting for a friend, I guess. One day Patto came to my house and I was slow to answer the door. I said I was washing some goods. He immediately replied, “You mean you wash the baratan.” My grandmother used to express this word.

Our political conversations were deep, invigorating and splendid. We would agree on some whenever we saw wisdom in our exchanges. Each piece of wisdom was linked to the teachings of the Bible that we both revere. With politics, we naturally engaged the words of Burnham and Jagan. We talked about Henry Kissinger and all the American presidents up to Obama. With Kissinger, we talked about the big difference between an analyst’s point of view and that of a statesman. The analyst can choose which problem he wishes to study, while the statesman’s problems are imposed on him.

Nandalall made some eloquent remarks in remembrance of Patto. Here’s what he said in part: â€œSince I met him in the 1990s, Patto was one of the few people who stayed true to his belief and love of chess. The moments we met on the chessboard were always punctuated by his lively and unique demeanor. I will surely miss him.

Patto’s immediate family buried him with his chess board and pieces. It was a beautiful tribute. The king was laid face down in a symbolic gesture, signifying that the king is dead. Nothing that I write can express the significance of who Patto really was and his contribution to chess. Patto was something every minute of every hour of every day he existed. 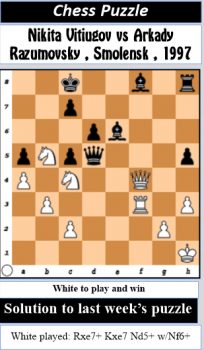 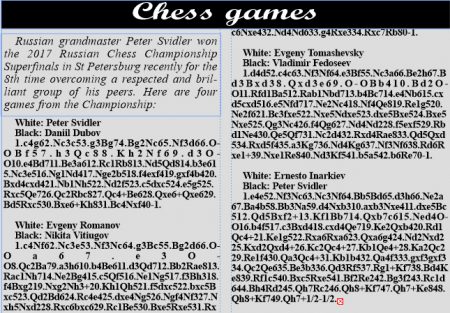 “It’s a bit like a game of chess that takes place in six seconds.”