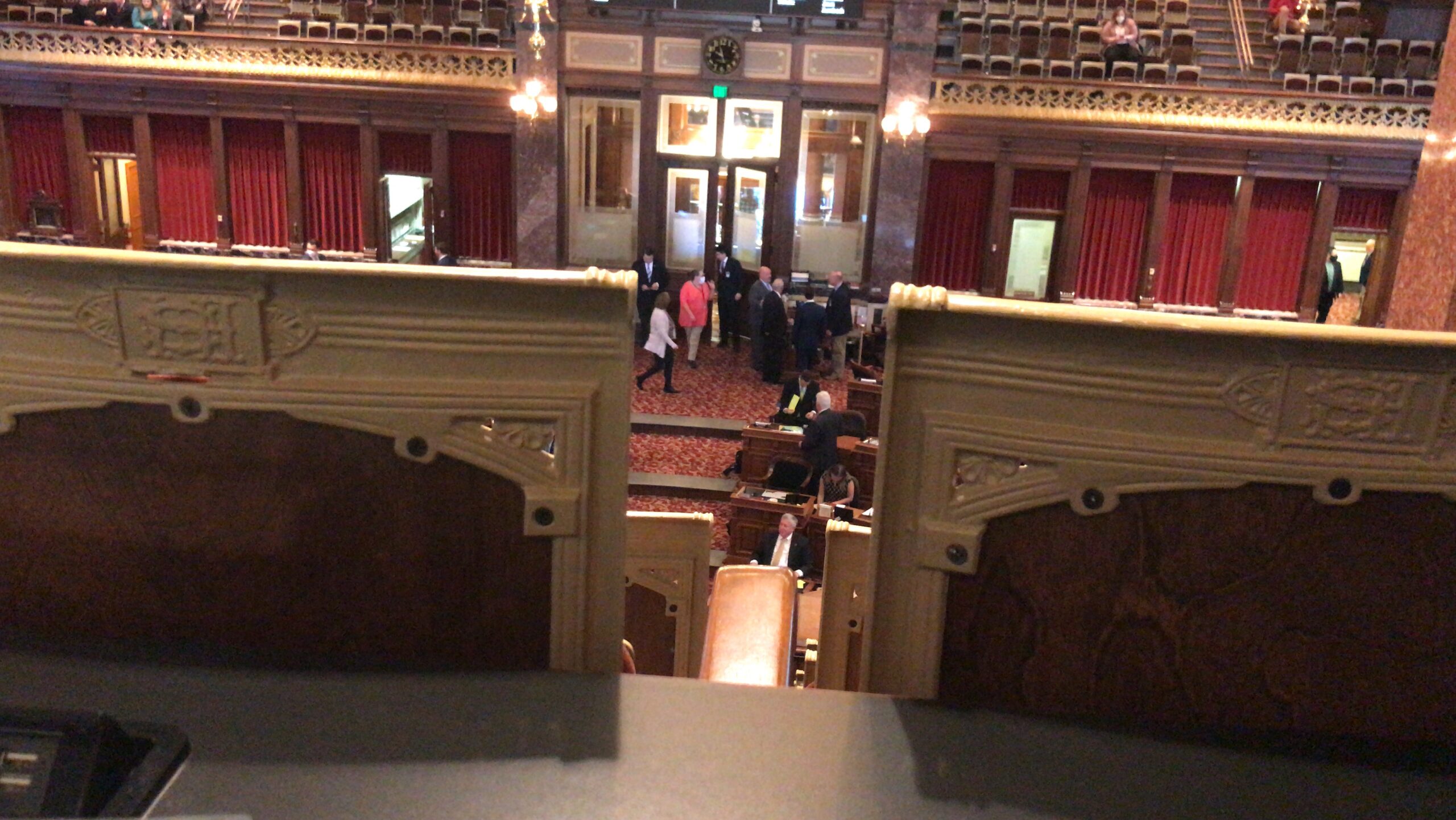 Senate suppression of media will not keep Iowans informed

Typically, in the days leading up to the start of a new session of the Iowa Legislature, attention turns to the goals and priorities of lawmakers – and the promises they make to work. together for the good of the people of Iowa.

This year, however, the Republican leaders who control the Iowa Senate announced a controversial move that erases more than a century of openness – expelling reporters from the floor of the Senate Chamber.

This ill-conceived action makes Iowa an outlier among the legislatures of all 50 states. One could count on one side those who do not allow journalists to take the floor of their legislature.

Nowhere in their decision do the Senate leaders claim that this change will better inform the people of Iowa about the important work the Senate does.

There’s a reason they don’t say that – because, obviously, the people of Iowa won’t know more about what the Senate does, or better understand why Senators make the decisions they make. ‘they will take.

If the tacit reason for the change is that Iowa Senate leaders have been angered by the Senate media coverage in recent years, then keeping reporters away from Senators will not improve the accuracy or fairness of media coverage.

Journalists are not a modern addition to the Iowa government. When the Capitol was built in the late 1800s, a workspace was provided at the front of the House Chamber and the Senate Chamber for reporters who regularly covered the debates, deliberations and agreements of the legislators.

Through the Great Depression and the wars, through bitter debates over alcohol sales and gambling, school consolidation and the establishment of community colleges, and a multitude of other issues large and small. , the journalists were seated in front of the Senate, reporting on these proposals, the proposed amendments and the parliamentary maneuvers in the magnificent room.

But now, with the arrival of reporters for websites providing news and opinion content, Senate leaders claim to be unable to adjust to this new era of journalism.

The Senate leaders’ decision comes especially badly as the number of journalists covering the Legislative Assembly full-time in Iowa and many other states is dwindling as newspapers merge and their numbers shrink.

In my role as executive director of the Iowa Freedom of Information Council, I issued a statement Friday on the Senate decision. And Saturday, the Washington post called to inquire about the decision.

Here is what I said: “Everyone in Iowa should be troubled, as we are, by the decision of the leaders of the Iowa Senate. … Denying journalists access to the floor of the Senate Chamber does not continue Iowa’s long and proud tradition of transparency that is the foundation of our democracy.

I said the ruling is a blow to transparency because it makes it harder for journalists to help the public understand the many issues that lawmakers face and how those issues will affect the people of our state.

I explained how reporters could grab a senator’s attention and nod their heads into a quick chat from the Senate to get clarification on the progress of a bill. Reporters might notice a few key opponents to the side in the bedroom having a whispered conversation and could then ask if a significant compromise was underway.

One of the comments I made to the Washington Post reporter was that government transparency is even more important when a political party controls the House, the Senate, and the governor’s office, regardless of the party.

With a party having what is called a ‘trifecta’, it is easier to set aside rules and norms so that decisions can be made with less scrutiny by the public or by journalists, who serve as eyes and ears to the public by gathering information, providing important context and background, and asking government officials questions that citizens themselves are not in a position to ask.

The decision to expel journalists from the Senate was not taken in isolation.

A few years ago, Republican leaders in the Legislature shortened the length of notice required before subcommittee meetings were held. This was a significant change as it is now more difficult for people in Iowa to know which bills are passed and to make their views known before lawmakers vote on those issues.

Lawmakers like to talk about how they are elected to go to Des Moines and represent the people. Last week’s disturbing decision by Iowa Senate leaders shows some lawmakers have forgotten who they work for.