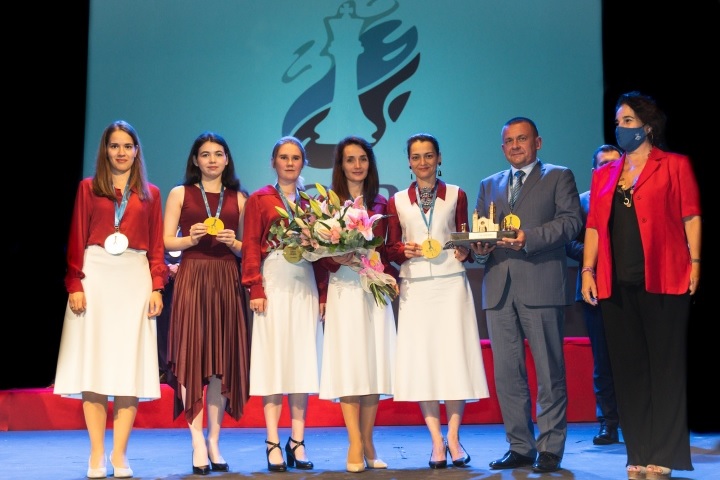 Kateryna Lagno played a big role for the Russian team, as she won both matches of the final against India and finished the event with a score of 9/10.

Lagno’s victory over Kulkarni Bhakti in the first leg against the Indians was particularly significant, as â€œthe CFR teamâ€ won this set by the smallest margin. The game had a whole series of instructive moments regarding the correct handling of pawn movements.

This DVD allows you to learn from the example of one of the best players in the history of chess and the explanations of the authors (Pelletier, Marin, MÃ¼ller and Reeh) how to succeed in organizing your games in a strategic way, by therefore how to keep your 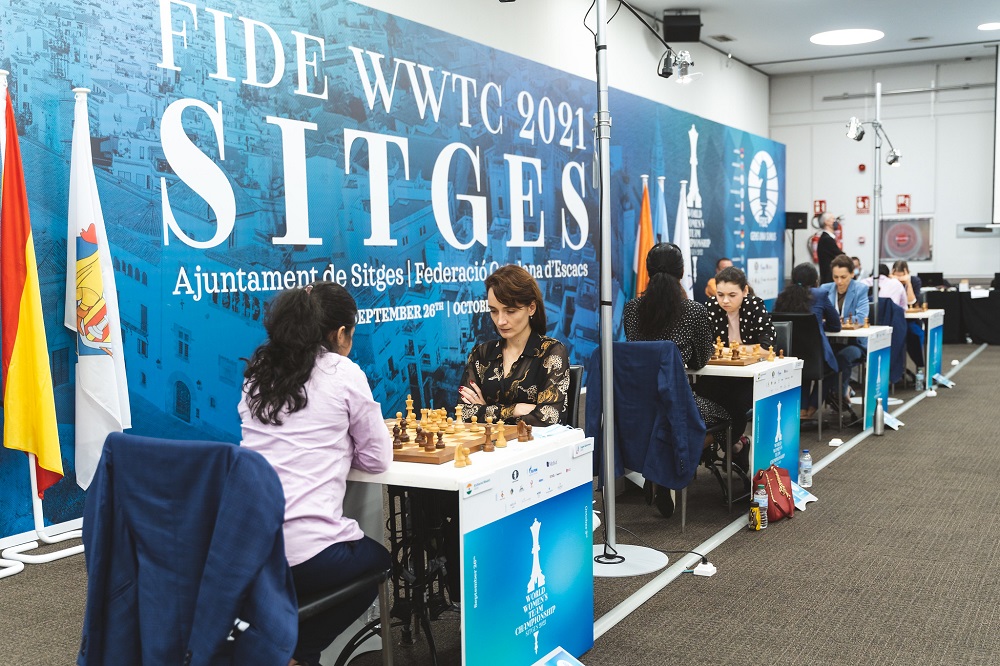 The second leg was then clearly won by the Russians by 3-1. In their second encounter, Aleksandra Goryachkina did not lose to Harika but contributed with a draw, while Lagno and Polina Shuvalova scored plenty of points. Shuvalova alternated with Alina Kashlinskaya on board 4. 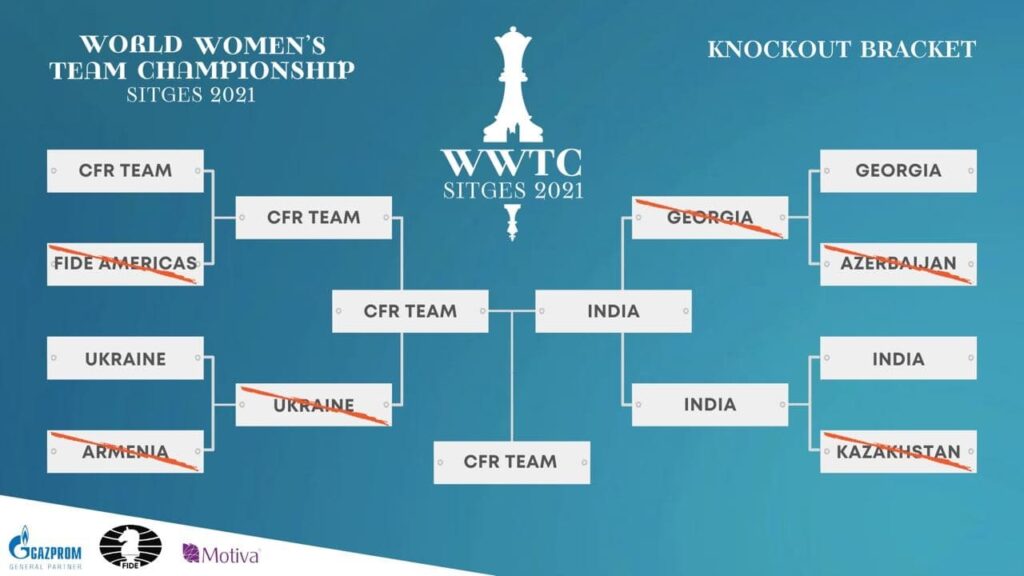 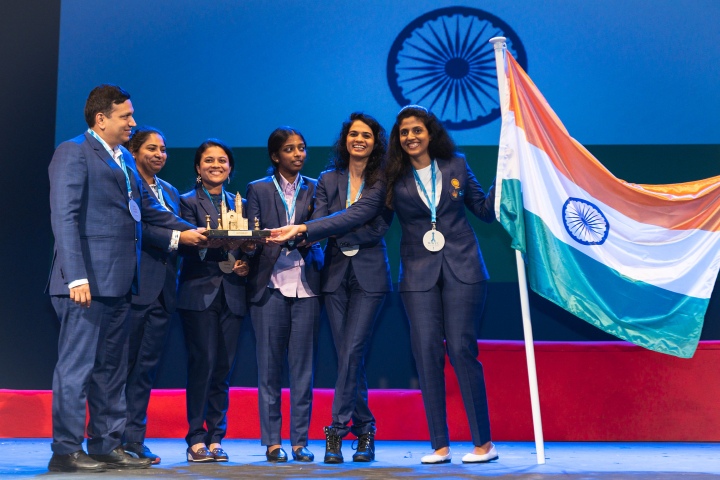