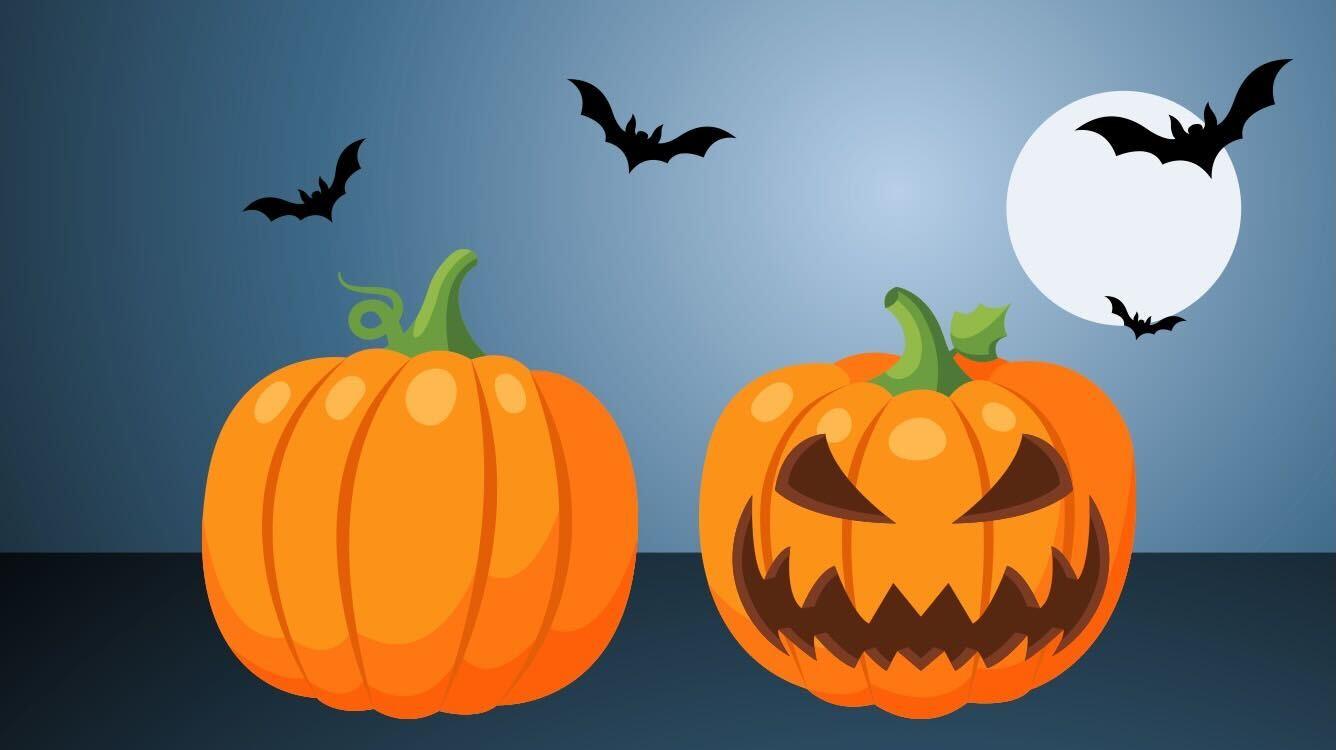 The scariest night of the year is fast approaching, but you don’t need to be afraid. It turns out that some monsters actually enjoy a good game of chess! You can now play against two brand new Halloween robots, but do it quickly, before they vanish into the night!

Go to our Play computer page and challenge Peter, the innocent pumpkin or the scary Jack-O-Lantern to a game. You can find them in the “Vacation” category. But beware: they are ready to play tricks on you!

Here’s a look at each of the new Halloween robots:

Peter the pumpkin started playing chess after his friend Jack introduced him to the game. He is improving quickly but is still just a beginner, so sometimes he can get scared very easily. 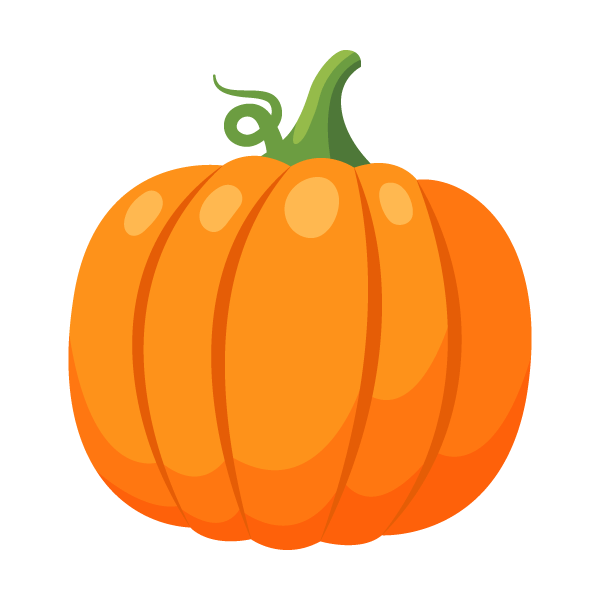 Jack had a bright future as a chess player until an unfortunate mouse error caused him to lose an important tournament. After the episode, Jack vowed to devote his failures to wreaking havoc and scaring other players. Can you beat this aggressive pumpkin? 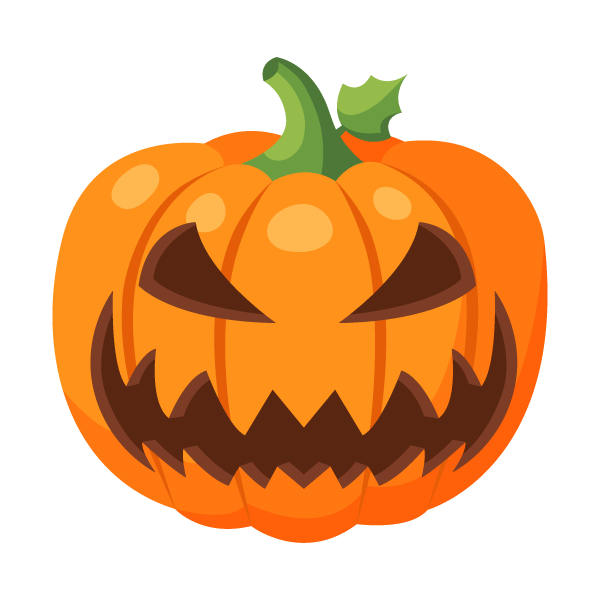 Now head to Chess.com/Play/Computer to play against the new Halloween bots! While you’re at it, try out bot personalities like IM Danny Rensch and other top players like GM Hikaru Nakamura and more!