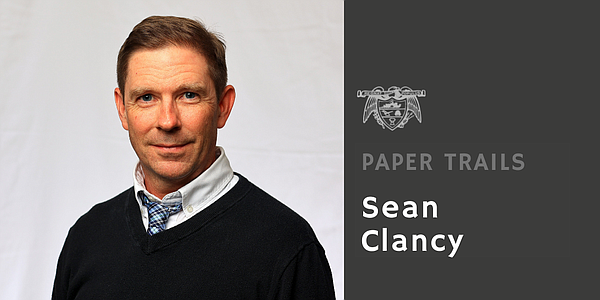 The new Arkansas State Chess Champion is also the youngest person to hold the title.

William Donham, a 16-year-old junior from White Hall High School, won the state championship in a competition last month in Russellville that featured 56 players who are all members of the United States Chess Federation. Donham defeated 2018 state champion David Phillips in a final match that lasted nearly four hours.

“At first I was tired, but then I realized I had won,” Donham said last week.

Donham, the son of Dale and Sheryl Donham, started playing chess when he was a freshman in the gifted and talented program. He was playing against his older sister, Kristin, who beat him, but he was still asking for a rematch.

“It’s competitive. As I played it I got better,” he said. “I don’t like losing and I kept playing until I didn’t lose.”

He participated in local competitions and won a few Pine Bluff Co-Op tournaments. His mother took him to Little Rock to visit the Urban Knights Chess Club, where he learned more about the game from National Master Tony Davis and Fletcher Gragg. Donham was 11 when he placed third after a tiebreaker in his first United Chess Federation tournament.

“I was nervous,” he said. “I had only played against kids my own age, and now there were all these older people I had to play.”

Donham has competed in tournaments in Tennessee, New Jersey, Texas and Florida and needs just over 40 points to advance to expert level.

He is a member of the Mosaic Critical Thinkers, Problem Solvers and Readers Chess Club in Little Rock, founded by Georgia Morris.

“It’s a great outlet,” he says. “I can play with Ms. Georgia and her team, and I can sometimes help the kids there and also be a chess defender.”

Nicholas Jaeger, president of the Arkansas Chess Association, said that after talking to Arkansas chess veterans, “it seems there’s no doubt that William is the youngest” state champion. “We usually see people in their 20s and 30s winning, so for him to win at 16 is really amazing.”

Sheryl Donham is a proud mom.

“I have his trophy right next to my chair,” she laughed.

It’s not all about championship glory and checkmate, she added.

“He’s had his lows. He’s losing and we’re dealing with that, but then he’s had these awesome wins like this.”

Looking to the future, Donham, who wants to study astrophysics at university, admits he has tough classes this school year that could waste time on chess.

“School comes before all other activities, and I want to make sure I do well in school.”

Dmitry Medvedev: The West is playing chess with death | Entertainment