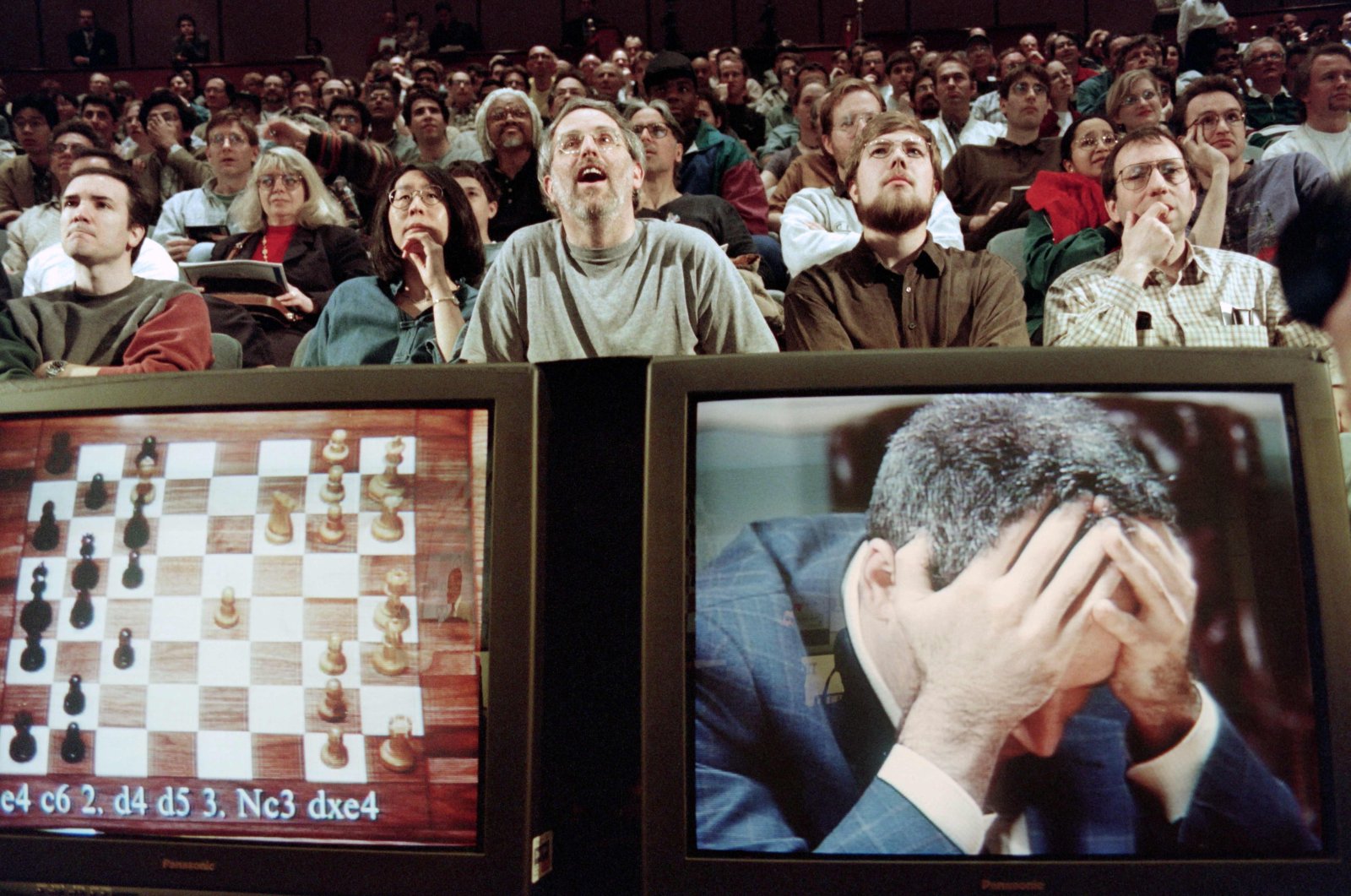 Man versus machine: the 1997 chess game that put AI in sight

May 11, 1997 marked a turning point in the relationship between man and machine, when the artificial intelligence (AI) supercomputer Deep Blue finally achieved what developers had been promising for decades.

Then world chess champion Garry Kasparov took one last dark look at the chessboard before storming out of the room: the chess king had just been beaten by a computer.

It was an “incredible” moment, AI expert Philippe Rolet told Agence France-Presse (AFP), although the lasting technological impact was not so huge.

“Deep Blue’s victory made people realize that machines could be as strong as humans, even on their turf,” he said.

Developers at IBM, the US company that created Deep Blue, were thrilled with the win but quickly refocused on a bigger meaning.

“It’s not about man versus machine. It’s really about how we humans use technology to solve tough problems,” said Deep Blue’s team leader , Chung-Jen Tan, after the game, listing the possible benefits of financial analysis to weather forecasting.

Even Chung would have struggled to understand how central AI has become – finding applications in almost every area of ​​human existence.

“We are now doing things that were previously impossible.”

After his defeat, Kasparov, who is still widely regarded as the greatest chess player of all time, was furious.

He implied that there had been unfair practices, denied having really lost, and concluded that nothing at all had been proven about the power of computers.

He explained that the match could be seen as “one man, the best player in the world, (who) cracked under the pressure”.

The computer was beatable, he argued, because it had too many weak points.

Nowadays, the best computers will always beat even the strongest human chess players.

AI-powered machines have mastered every game and now have much bigger worlds to conquer.

Yann LeCun, head of AI research at Meta/Facebook, told AFP there had been “absolutely incredible progress” in recent years.

LeCun, one of the founding fathers of modern AI, lists among the achievements of today’s computers an ability “to translate any language into any language in a set of 200 languages” or ” to have a single neural network that understands 100 languages”.

We are a long way from 1997, when Facebook didn’t even exist.

Machines “are not the danger”

Experts agree that Kasparov’s match was important as a symbol but left little technical legacy.

“There was nothing revolutionary about the design of Deep Blue,” Korf said, describing it as an evolution of methods that had been around since the 1950s.

“It was also a dedicated piece of hardware designed just for playing chess.”

Facebook, Google, and other tech companies have pushed AI in all sorts of other directions.

They fed increasingly powerful artificial intelligence machines with unimaginable amounts of data from their users, serving targeted content and advertising without remorse and forging trillion-dollar businesses in the process.

AI technology is now helping to decide everything from the temperature of a room to the price of car insurance.

Devices, from vacuum cleaners to doorbells, are equipped with sensor networks to provide AI systems with data to better target consumers.

Despite his painful history with machines, Kasparov is largely unfazed by the increasingly dominant position of AI.

“There is simply no evidence that the machines are threatening us,” he told AFP last year.

“The real danger does not come from killer robots but from people – because people always have a monopoly on evil.”

Keep up to date with what is happening in Turkey, in its region and in the world.