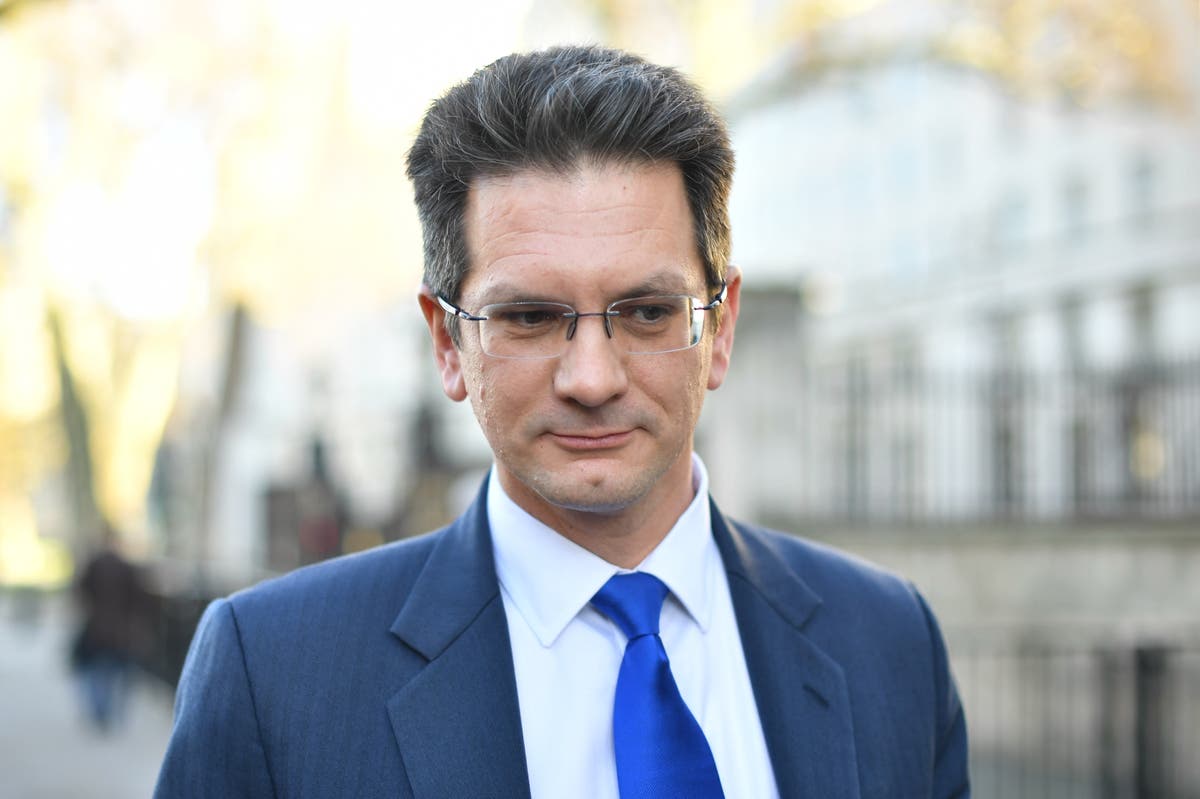 Steve Baker, MP for Wycombe and who played a key role in bringing down Theresa May with her strong opposition to her Brexit plans, also urged the Cabinet to show “leadership” amid the Partygate crisis.

Speaking for the BBC’s Nick Robinson Political Thinking podcast, Mr Baker said: “It’s a sorry situation we find ourselves in.

“But it’s all appalling and the public is rightly furious.”

He added: “At the moment I’m afraid it looks like a checkmate. If he can save himself, we’ll see.

Checkmate is a chess position that occurs when a king is checked and has no move to escape.

Pressed to find out what he meant by checkmate, Mr Baker added: “I kind of feel like we’re all looking at the chessboard and you know how it goes…check, check, check, checkmate and then people all look at the board unless they’re grandmasters and they say okay, it’s over? And I think that’s where we are.

“It’s probably a checkmate and we’re all waiting for Sue Gray’s report.”

Senior civil servant Ms Gray is due to report next week on the string of Downing Street parties when Britain was on lockdown or under other Covid restrictions.

Mr Baker said he would not organize any action against the prime minister, a close Brexit ally, because his “heart wouldn’t be in it”.

However, he added: ‘I am very clear that if he broke the law or lied to the dispatch box he has to go and so I would act on that myself.

“But I would just say, as I’ve said before, that I would much rather see Boris Johnson as a resounding success.

“But that’s not where we are now.”

The Cabinet and many Tory MPs backed Mr Johnson as the fury grew.

“Honestly, at the moment, I look to Cabinet for leadership,” Mr Baker explained.

“Really, there are real adults who are supposed to be the leaders of our country in the Cabinet. I would love for them to rise up to that point.

The consolidation pattern continues to unfold; Does Ukraine matter for bonds?