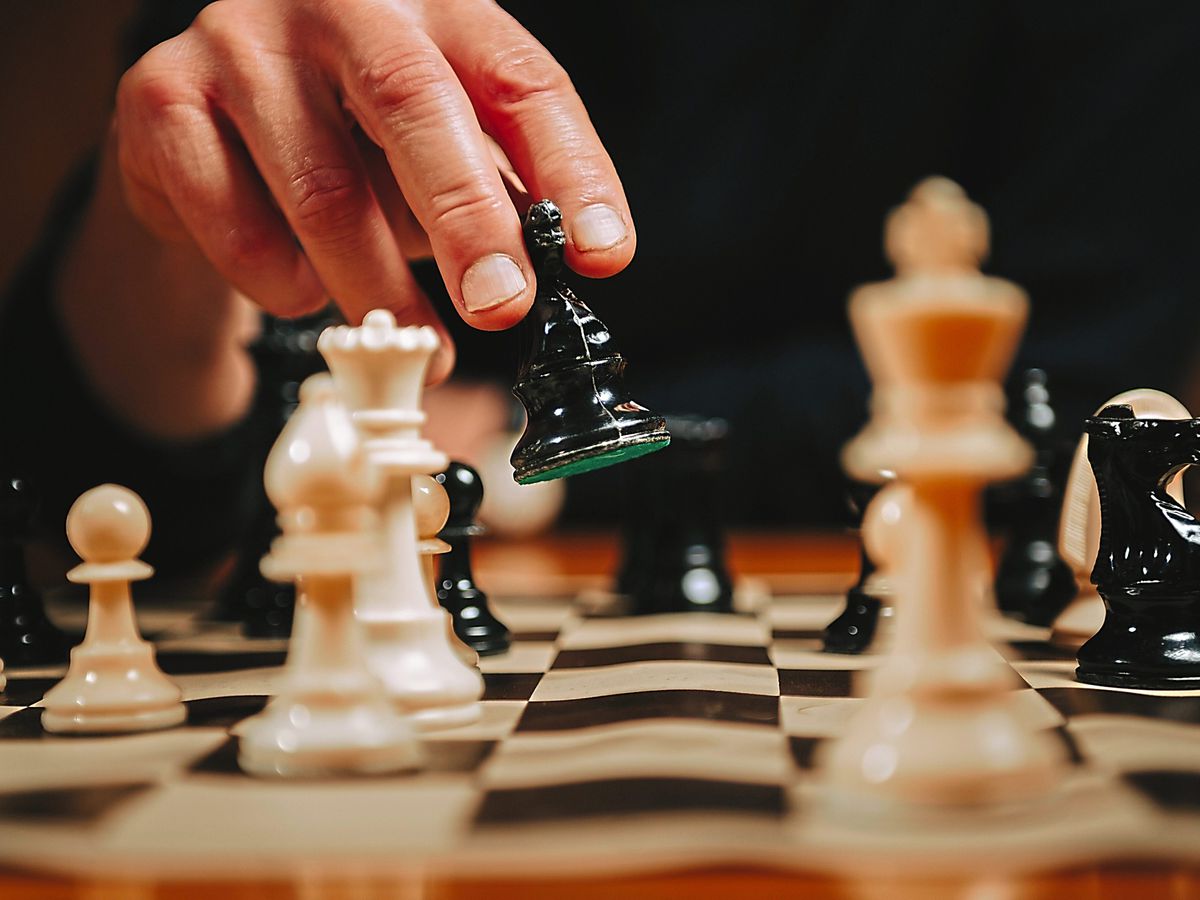 Telepost’s Holyhead closed a ratings deficit of more than 600 ECF points to record a stunning victory few would have predicted, writes Peter Kitchen.

Playing with the white pieces in a Dutch defence, Holyhead started well and built up a promising kingside attack. Paul won a pawn and looked set to fend off the attack – but a momentary slip saw him play crucial moves in the wrong order, allowing Holyhead to break through and causing Paul’s position to collapse.

Although the opening round is seeded, it’s a result that shows there are no easy matches in the competition, which this year attracted 24 entries. The tournament is a five-round Swiss, which means that aul still has the chance to bounce back in the next few rounds.

Players have until the end of May to play their first-round matches.

Elsewhere, Maddocks A took a first step towards a league and quickplay double after taking the lead in the Shropshire Rapidplay League.

The new Shropshire Chess League champions have won all three of their matches in the latest round of fixtures, hosted by the Oakengates-based club.

They beat Telford and team-mates Maddocks B 31 before ending the night with an important 2.5-1.5 win over Telepost to open a league two-point draw on the Shrewsbury-based club in head of the table.

Telepost could take solace in Phil Zabrocki’s win over Athar Ansari in the No. 1 tier, ending the Maddocks player’s perfect start of five wins in five games.

Meanwhile, Telford B are on the verge of winning the Shropshire Chess League Division Three title.

Telford narrowly scraped bottom Telepost E – who suffered rather disheartening defeats on consecutive nights – to clear four points from Maddocks C with just two games to go. A point in either of their remaining games will be enough for Telford to be champions.