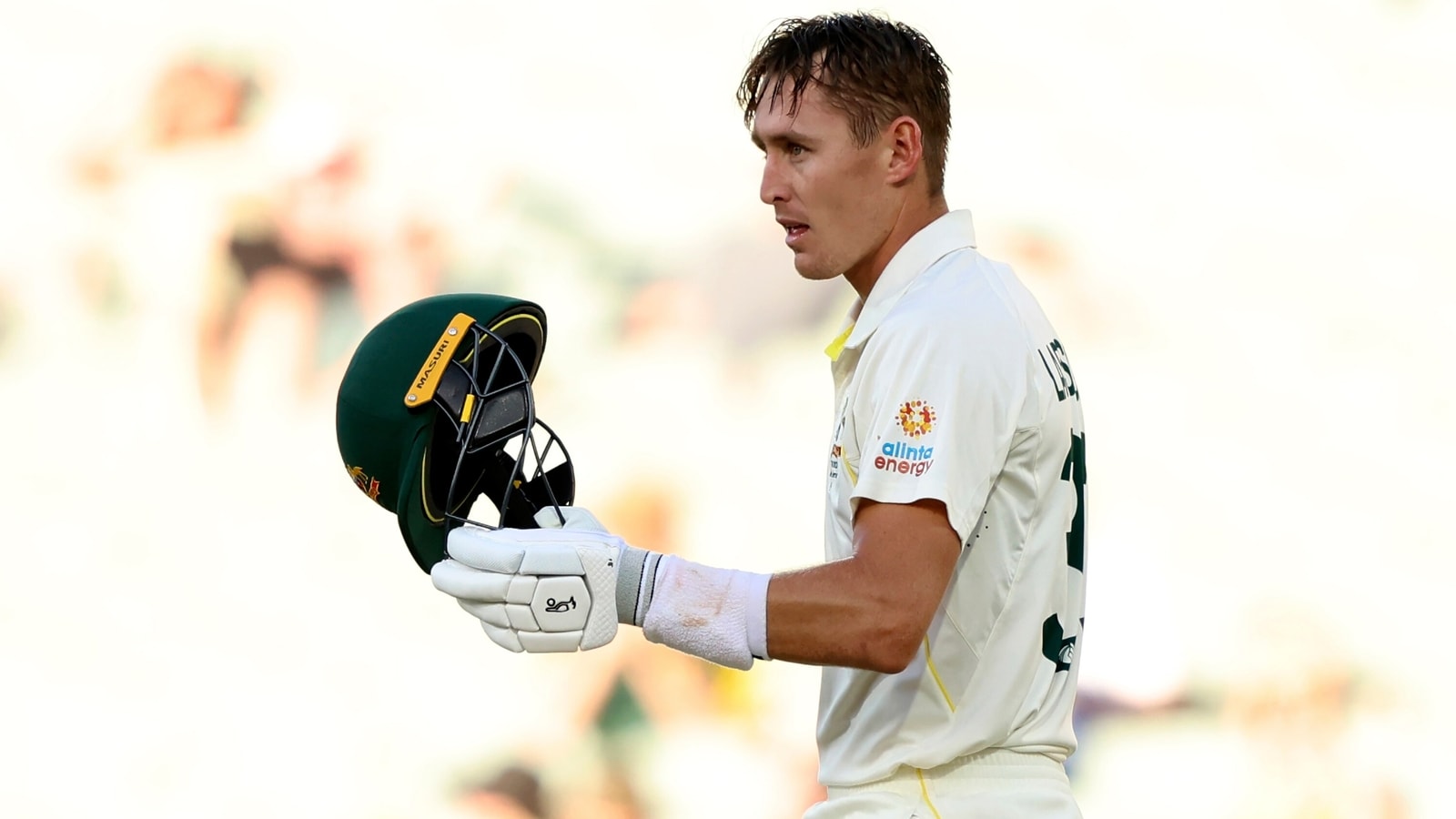 ‘It almost felt like a game of chess’: Marnus Labuschagne recalls battle with India star at Border-Gavaskar Trophy | locust

It was an interesting battle between Australian Marnus Labuschagne and off-spinner Ravichandran Ashwin in the Border-Gavaskar Trophy in 2020-21. Ashwin had taken 12 wickets in three Tests before missing the fourth and final game of the series through injury. In the three games, Ashwin had fired Labsuchagne twice in six innings while the Aussie hitter got the better of the off-spinner in Third Test in Sydney when he recorded scores of 91 and 73 on both sleeves.

Earlier, Ashwin pointed out some clues he noted during his confrontation with the Aussie batter in the four-test series. “He goes out, he hits the ball over the corner of the cow for an offspinner, or he hits it halfway. It’s very rarely long. And he doesn’t have a flat sweep, he has a tower sweep, like a paddle. All of these shots have a trigger. And that’s fine. If you don’t know or haven’t seen enough footage, you can’t pick up these things,” he said. Ashwin in an interview with Monthly Cricket.

Labuschagne has now opened up about Ashwin’s observations, saying facing him is “almost like a game of chess“.

“He’s very good at evaluating batsmen, and that’s why I liked playing him,” Labuschagne told Sportstar.

“He took over some things that I do when I play certain shots. That’s why I love these four-five game series because you can’t be happy with what you have as a hitter or you’ll be discovered by quality bowlers. We have to keep adapting. »

Labuschagne further mentioned that he enjoyed his battle with the 35-year-old out-spinner during the Melbourne test.

“What I liked the most about Ashwin was the pitches he had for me and the way I was trying to move the pitch in my effort to score points. Just the way we were both able to cut and change in the middle of a gripping passage. It was almost like a game of chess. He bowled beautifully in Melbourne… got some early wickets with the leg slip,” Labuschagne said.

“Smith and I played it well in Sydney. We have a few sub-continental tours before my next trip to India, and hopefully I can challenge myself in those conditions. I have a few tricks up my sleeve ( to smile) !”