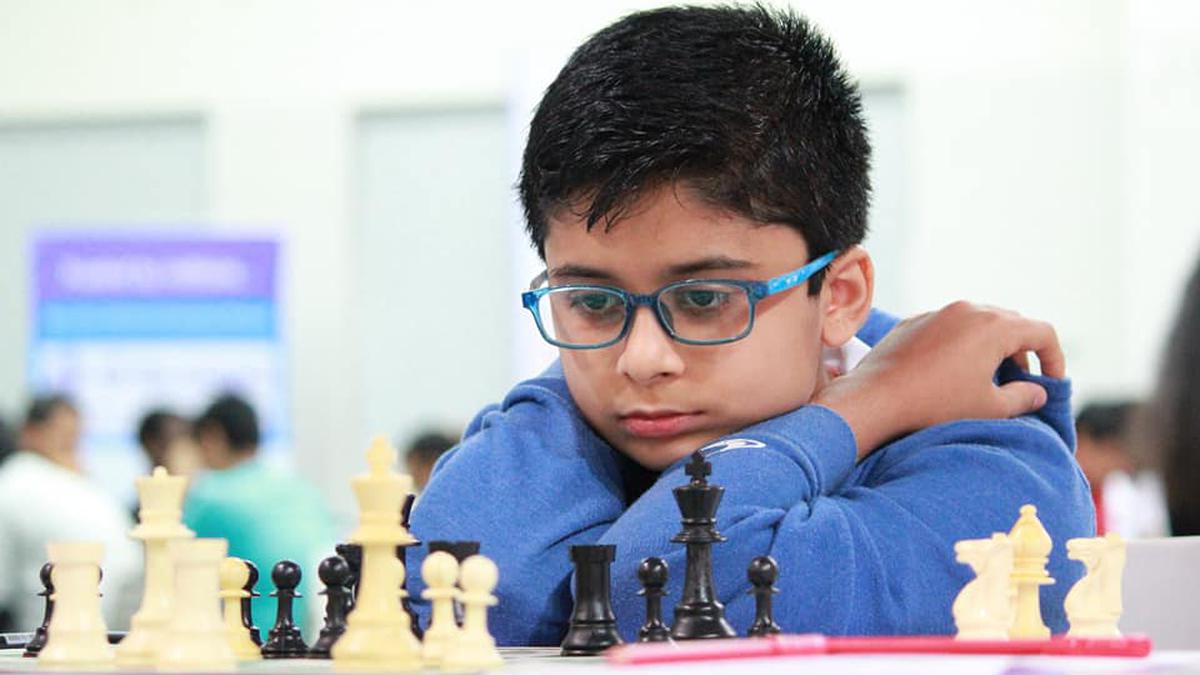 The 14-year-old Mendonca won six games, drew and lost one to come out on top of the 10-man squad which included three general managers and played over the board. He had seven points in nine rounds in the tournament.

The Goa-based player (Elo 2499) won his opener against compatriot IM William Paschall before falling to lower-rated Alex Krstulovic (Elo 2341). He drew in the third round and went on to win five trotting matches, beating two general managers – Nguyen Huynh Minh Huy and David Bercez – in the process.

In the ninth and final lap, Mendonca settled for a draw with Hungarian general manager Adam Kozak to finish half a point ahead of the field and secure the top prize.

The over-the-board tournament was hosted by adhering to COVID-19 security protocols.

READ ALSO | From London’s East End to glory in Milan, the rise of Geoghegan Hart

Mendonca said he was happy to win the tournament and get a GM standard after a few near misses.

“I am very happy to have won the event and also to have obtained my first GM standard after narrowly missing the previous opportunities,” he said.

He rated the performance in the last round match against Kozak, where he got a draw after almost five and a half hours of play, as his best of the tournament.

a female chess player in a male-dominated field