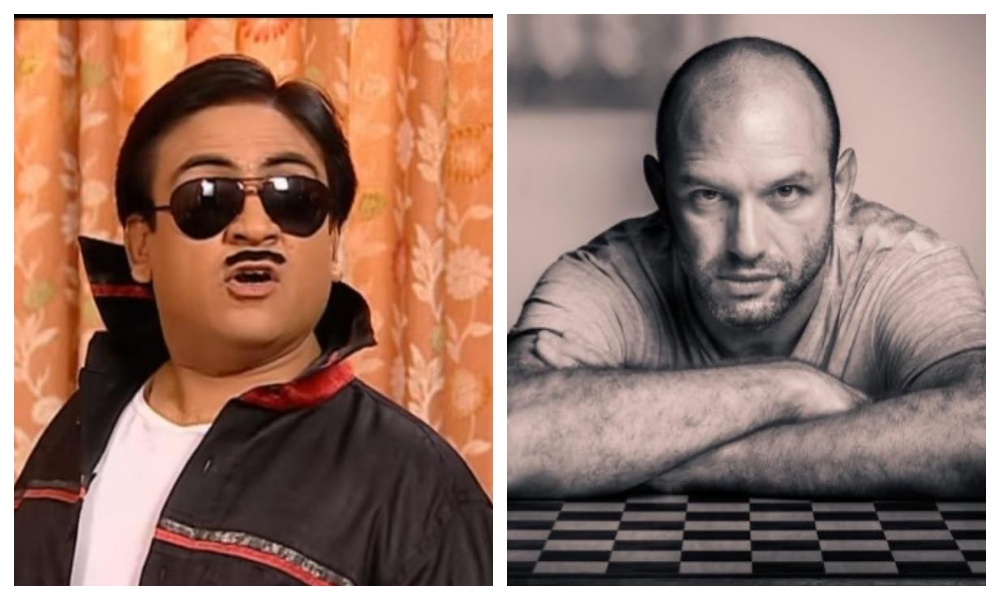 Here is what happened.

On November 21, Llada tweeted an Instagram post from Armenian chess player Levon Aronian, who shared a meme on his own Instagram where he was juxtaposed with Jethalal Gada wearing a colorful shirt with fancy prints, for which Gada is known.

He had recounted how his girlfriend made memes about him when he was busy playing. Llada then quoted from the tweet and said that Jethalal did better to signify that Jethalal wore the fancy shirt better than Aronian.

We kind of agree that Jethalal did better, because well, shortly after Llada liked the real Sigma man that is Jethalal Gada, he got 200 new followers on Twitter.

Who is Jethalal Gada?

Jethalal Gada is the character of the popular Taarak Mehta Ka Ooltah Chashma television series, played by actor Dilip Joshi. The show is based on a weekly column by Gujarati writer Taarak Mehta by the name of Duniya Ne Undha Chashma, which was published in the Gujarati magazine Chitralekha. The show takes place in a fictional residential society in Mumbai, Gokuldham, where Gada lives with his family – his wife Daya Bhabhi (Disha Vakani), his son Tipendra aka Tapu aka Tapudo (Bhavya Gandhi) and his father Champaklal (Amit Bhatt). The neighborhood has residents from different parts of India and one of the most popular themes in the series is Jethalal siimpering for the wife of his neighbor, Babita ji (Munmum Dutta).

That a Spanish chess journalist made 200 Twitter followers just by sharing a Jethalal meme shows how much of a legend Jethalal really is.

Levon Aronian is still a fantastic chess player, in case you forgot