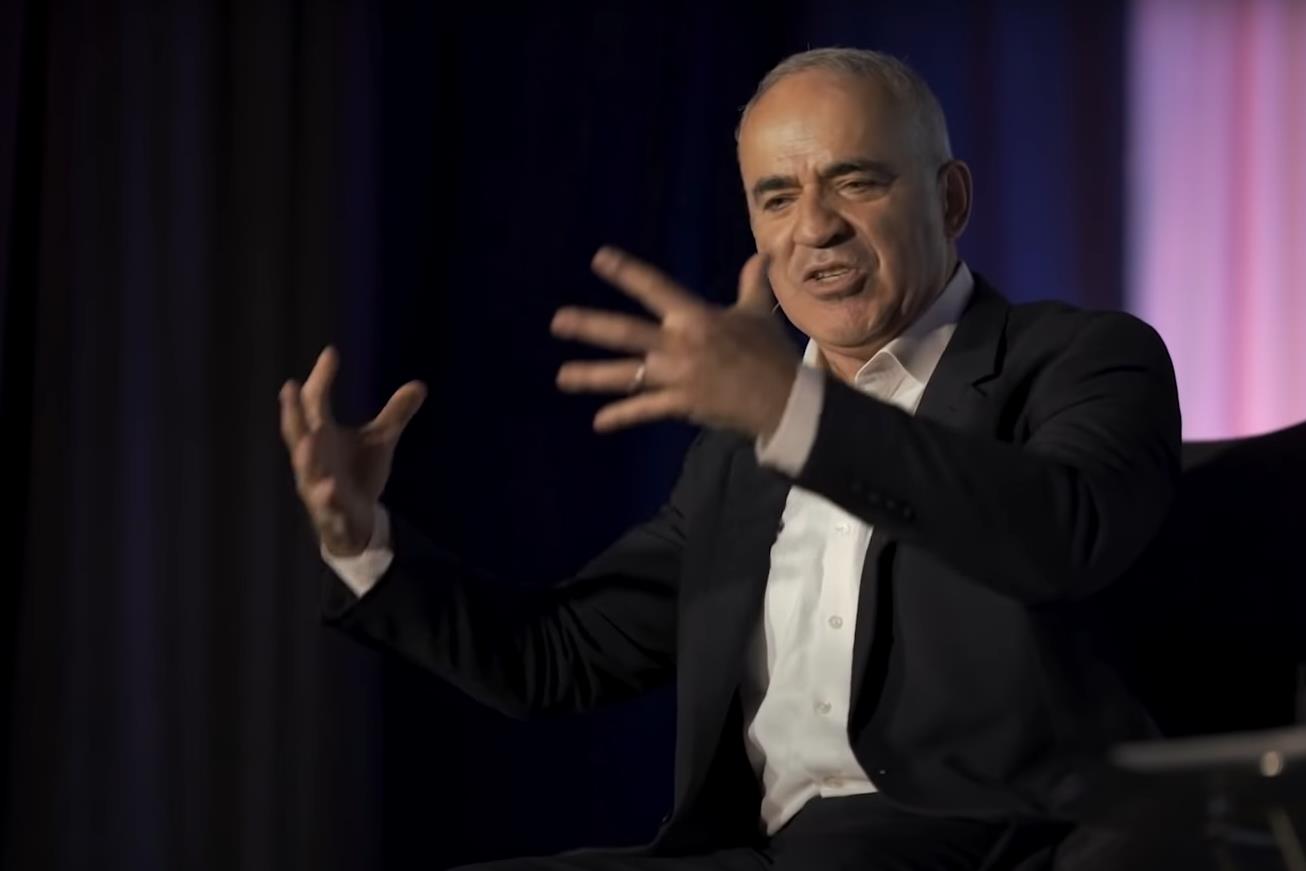 16 years after officially retiring from professional chess, Garry Kasparov has remained active and relevant, from political activist to extraordinary author, with a fantastic set of contributions to chess literature and other books on themes such as business and AI. You would think that with so much work compounded by his regular articles and interviews (Bill Mahar, anyone?), That we had seen and heard it all, yet in a recent interview on YouTube channel, Valuetainment, he showed that he still had ideas to share and inspire.

Don’t be put off by the length though, because frankly we want more, a feeling that was echoed by others in the comments section of the video.

Here are some highlights (edited for clarity and brevity):

(15:37) I created the Kasparov Chess Foundation in this country 20 years ago, and since 2005 we have been having regular sessions with talented children (…) and more and more I can see how their game is so influenced by machines, and it’s good that they can collect all the data. Today, the 12-year-old knows more than Bobby Fischer has learned in his entire life just because he can stick his finger [miming using an iPad] and just find all the data.

But again, how do you deal with this data, (…) because when we analyze the games, I look at them and I say, “Okay, that’s a hit. It’s not a good one. suddenly, then why? ” The junior will respond: “It’s not a good move because the machine said it.” I insist: â€œI can also look at the screen. Can you tell me why ? and many of them were staring at me, confused. “What do you mean why? Because the machine said so.” So sometimes they lose that ability, that very human ability, to look deep and understand what it is. 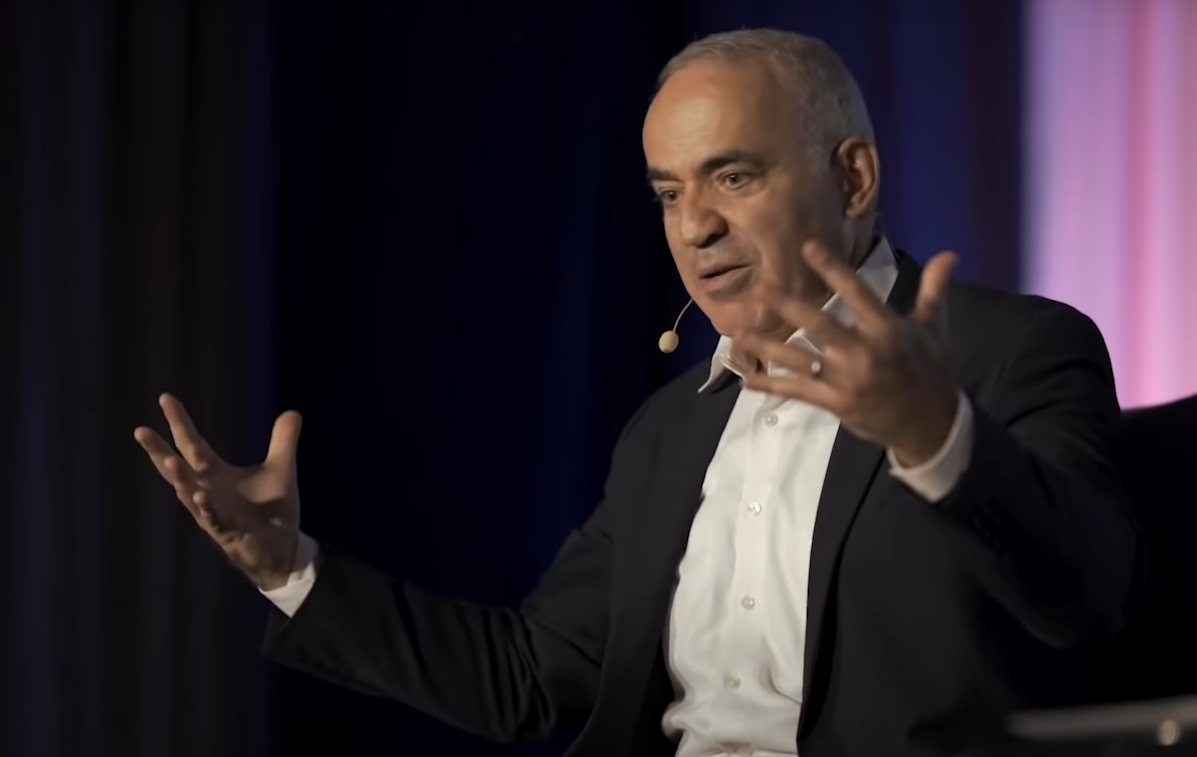 (42:14) â€œTaking risks is risky but not taking risks is much riskier. (…) For so long the business philosophy was to mitigate risks, how to reduce them. that I had an experiment: you can use a Google engram and you can look at the books for 100 years and find out how certain words have been used and (…) and it shows the public attitude change. the word ‘computer’ and it goes up and down, then you query the word ‘phone’, and ‘phone’ goes up then a bit down. There’s only one word that I found that didn’t follow not that model, it’s called â€œrisk.â€ Until the mid to late 60s it was almost nonexistent and then it jumped exponentially – sacrificing the benefits.

On Liberty and the United States

(48:51) The problem with Americans is that you take things for granted. You keep forgetting the wise words of Ronald Reagan in his inaugural address in 1967 when he became Governor of California, that freedom is a fragile thing and that it is never more than a generation away. extinction. (…)

There is no perfection in this world, but if you compare this country to any other place on the planet, you will not find a place that offers more opportunities for people of all races and genders. . (…) This is why people like me are so worried when self-criticism turns into self-flagellation. (…) These attacks on the very foundations of this great nation are what help dictators in Russia, China, Iran. 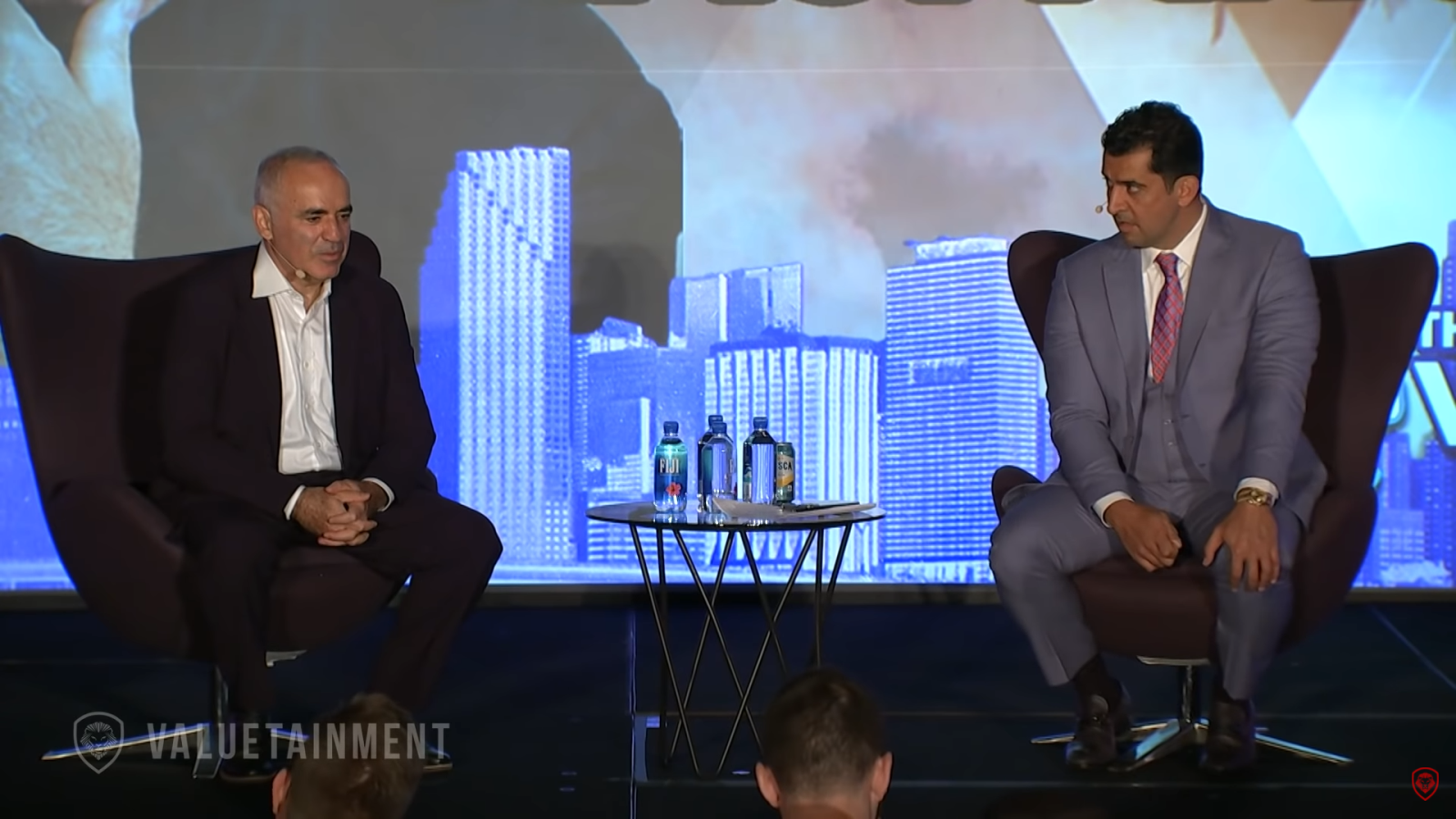 (1:09:26) We know the truth exists, but there’s only one way to tell the truth, and there are millions of ways to lie through social media. The truth is lonely and we must find ways to defend it.

While these highlight some highlights, don’t think for a moment that that’s all there was. His comparison of different forces exemplified by two very different armies was as eloquent a comparison as it gets.