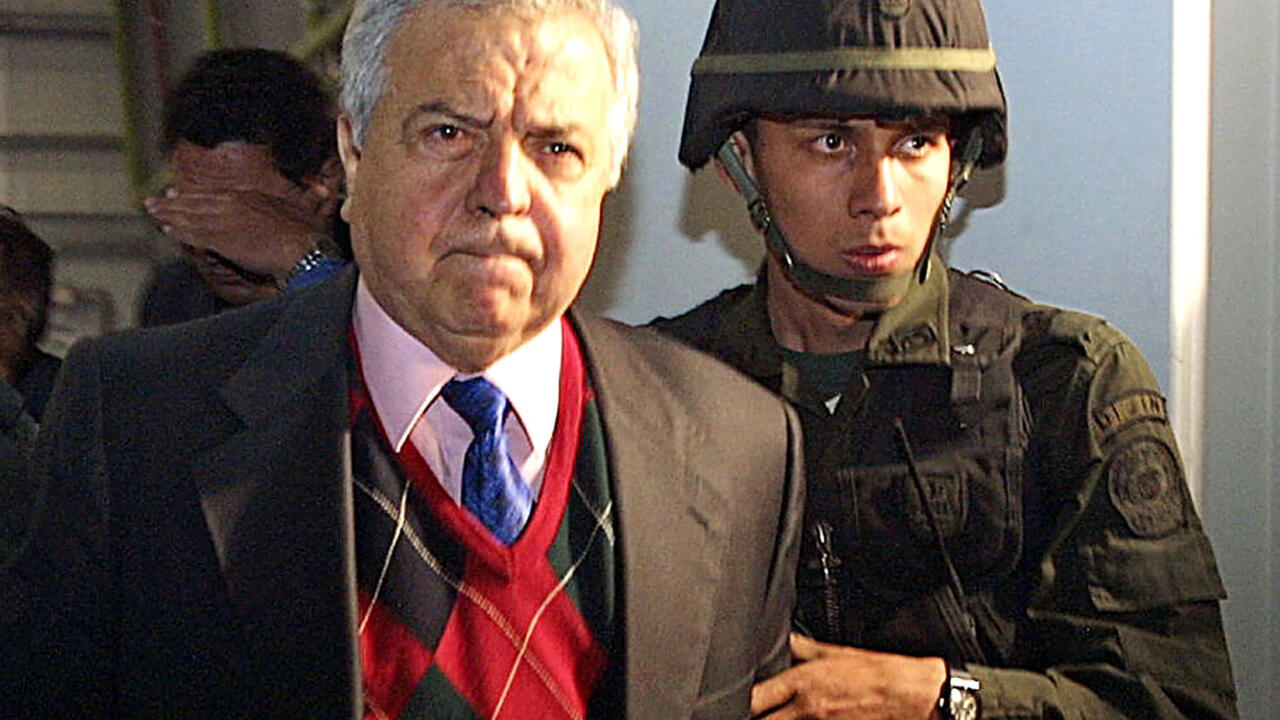 Washington (AFP) – Gilberto Rodriguez Orejuela, the notorious former leader of Colombia’s Cali drug trafficking cartel, has died in a US prison at the age of 83, his lawyer announced on Wednesday.

“We are saddened by the passing of Gilberto last night,” David Oscar Markus said in an email, without specifying the cause of death.

Nicknamed “The Chess Player“, Rodriguez Orejuela was considered one of the world’s biggest drug lords after the 1993 death of Pablo Escobar, the leader of the rival Medellin cartel.

Along with his younger brother Miguel – who is also being held in the United States – Rodriguez Orejuela led the Cali Cartel out of the city of the same name in western Colombia.

After his capture in 1995, “The Chess Player” was sentenced to 15 years in prison in Colombia, but was released after only seven years.

He was then arrested again in 2003 and held in a Colombian prison until his extradition to the United States in December 2004.

He and his brother were eventually sentenced to 30 years in prison each for trafficking 200 tons of cocaine into the United States.

According to US authorities, the Cali Cartel controlled up to 80% of the cocaine trade to the United States at its height in the mid-1990s.