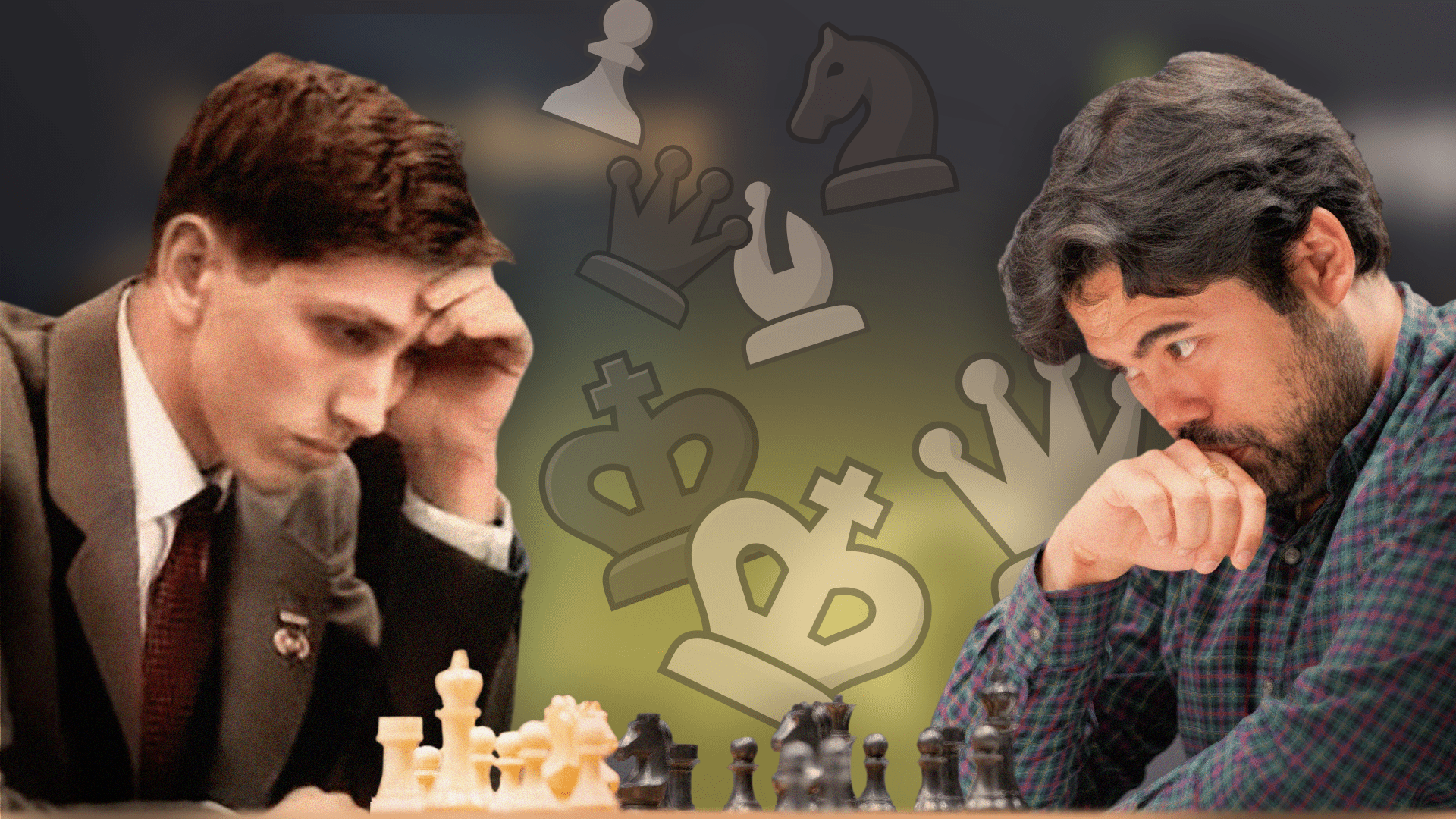 If you frequent chess forums, you are probably familiar with the endless debates about the strength of chess players from different eras. There will always be, for example, someone making the traditional statement that any decent master today would beat Paul Morphy to a pulp. It doesn’t matter that the character making such a claim is usually well below master level themselves.

It is easy to recommend to such a person, who is obviously suffering from an acute case of recency bias, to learn more about chess. But what about GM Hikaru Nakamura’s notorious interview from 2014 where he was asked how GM Bobby Fischer would cope with the best modern players like Nakamura himself? Hikaru’s response has been quoted millions of times on the internet: “Fischer would almost certainly lose to all of us!”

A lot could be said about Nakamura, but superficial knowledge of chess is definitely not one of them! So is he right?

Naturally, you can’t bring Fischer back and test his skills against modern grandmasters, but nonetheless, I’ll try a little experiment. I got this idea while watching the Chess.com Global Championship. Like everyone else, I really enjoyed the following beautiful combination. See if you can find it:

While the suit is very cute, it’s also quite simple, so I suspect Morphy and the aforementioned decent master from today would find it easily. But what really got me thinking was the position of the opening game. Why didn’t white capture black’s a8 rook at move 12?

Well, to be honest, that was an easy question for me since I’ve known the answer since my childhood. Fischer’s next game was a real eye-opener for me.

Since we discussed the game in this 2020 article, you shouldn’t be surprised that Fischer called his position the winner just three moves after white captured on a8. GM Nodirbek Abdusattorov was classically trained in chess as a child, so it’s no surprise that he didn’t fall into this trap. However, let’s revisit last week’s article. Do you remember that?

Or take a look at another recent high-profile match between GMs Magnus Carlsen and Anish Giri:

In his annotations, Carlsen’s senior second GM, Peter Heine Nielsen, writes of 16…Qxa1: “A controversial move that has prompted opinions ranging from an understandable error to a criminal misunderstanding of the position. […] Here at some, including Magnus and [GM] Jan Gustafsson, it seemed obvious, while others, like Anish Giri or myself, found it less clear. […] computers are ruthless. They describe the queen’s move as a big mistake, leaving white with an immediately winning position.”

I really like this comment because it’s very informative, but I would really like to see Fischer’s reaction. If he hadn’t died laughing, he might say something like “No [kidding]Sherlock” referring to valuation while White is winning. Or maybe he would be fuming for a long time about the conspiracy of modern elite players trying to erase his chess heritage. Who knows what What would the mad genius do?One thing is clear: this “controversial” move was really chess 101 for him.

Here is another example from the highest level of the tournament:

In this case, capturing on a8 was not a decisive error since white could simply accept a draw at any time by repeating the moves. While GM Richard Rapport receives great credit and admiration from chess fans around the world for his unparalleled fighting spirit, his understanding of a position failed him in this case, and he paid a heavy price. .

As you could see from these many examples, something that was elementary for Fischer was not so obvious for modern elite players. So, was Nakamura completely wrong with his statement quoted at the beginning of this article?

Unfortunately, most chess sources only provide the first part of his answer. Here’s what American Chess Superman said: “Fischer would almost certainly lose to all of us, but that’s because the game has changed so fundamentally. If Fischer had a few years of using computers, I think he’d probably be on the same level.” Now that makes perfect sense!

Also, if we could take Fischer back to around 1972, give him modern engines and databases to practice on for a few years, and set up a game against any modern elite player, I’d put my money on Fischer against anyone but Carlsen, who is in a league of his own. Moreover, as Nielsen noted, the chess pattern we discussed today was as obvious to Magnus as it was to Fischer!