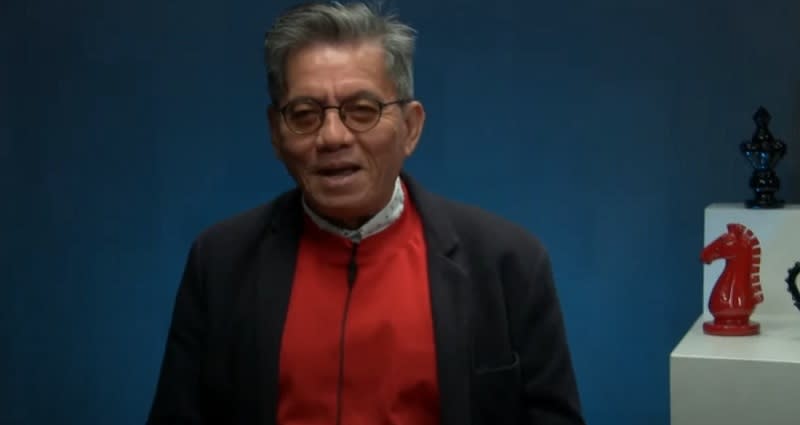 Filipino chess legend Eugene Torre is now a member of the Hall of Fame.

Torre, Asia’s first grandmaster (GM), was officially inducted in the World Chess Hall of Fame on October 5 at the St. Louis Aquarium in Union Station, Missouri.

The 70-year-old chess icon was accompanied by his wifeMaria Lina and Filipino-American CEO Wesley So at the induction ceremony last week.

More from NextShark: Scientists Are Trying to Solve the Mystery of a 300-Year-Old Mummified ‘Mermaid’ Currently Worshiped in a Temple

“I share this honor with my compatriots and all the Asian players because my motivation from the start was really to inspire them,” Torre said during his acceptance speech.

Torre was first revealed to be among the inductees alongside Hungarian Judit Polgar and Argentinian Miguel Najdorf at a FIDE Council meeting on April 19, 2021.

Torre is considered a pioneer not only in the Philippines but also in Asia. In 1974, Torre became the first Asian to qualify for the Grandmaster title at age 22 after winning the silver medal at the 21st Chess Olympiad in Nice, France.

More from NextShark: Senior Asian store worker dies after being hit in the head with scooter by teenage shoplifters

In 1976 Torre caught the world’s attention when he became the first to defeat a reigning world champion in Anatoly Karpov.