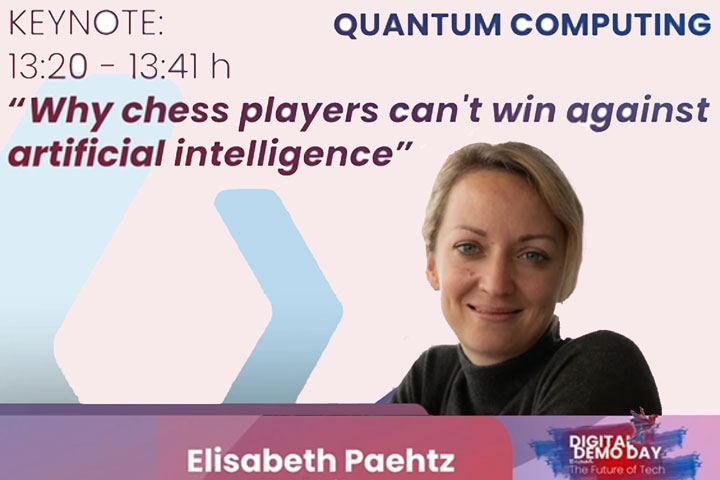 DIGITAL DEMO DAY is Germany’s leading startup exhibition and conference for industrial technology. National and international start-ups in industrial technologies and intelligent services present their products and their latest technologies. All of this is complemented by a multi-faceted conference program, interactive workshops, guided tours and plenty of twinning opportunities.

(To note: English has been revised slightly for fluidity.) 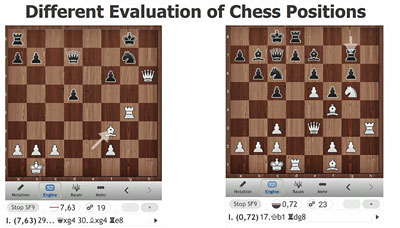 Elisabeth PÃ¤htz: Alan Turing is the key person in the historical development of today’s chess engine. In 1948 he developed the paper machine. It had to be able to run a chess engine before the computers to run it were actually developed. As such, in 1948 he wrote it in which he served as a human processor.

Elizabeth then goes on to illustrate how the number of pieces can be used as a starting point for the evaluation, it is soon replaced by other factors as the object of the game is not to gain material, but to mate the king. . 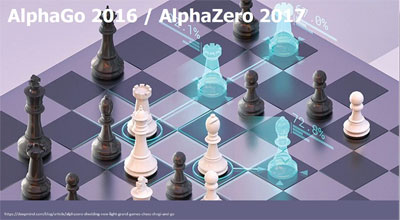 Elisabeth PÃ¤htz: In 2016, AlphaGo was developed and it was the first neural network capable of beating the Go World Champion.

Unlike chess, she explains, where brute force programs had already achieved superiority.

After her main presentation, she was interviewed by moderator, CÃ©line Flores Willers: 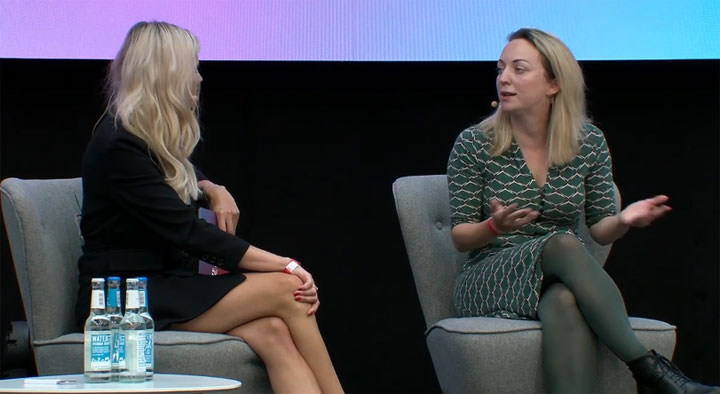 Elisabeth PÃ¤htz: And concerning the last question: can quantum computing solve failures? A few days ago I asked one of the most important chess programmers at ChessBase and he said … 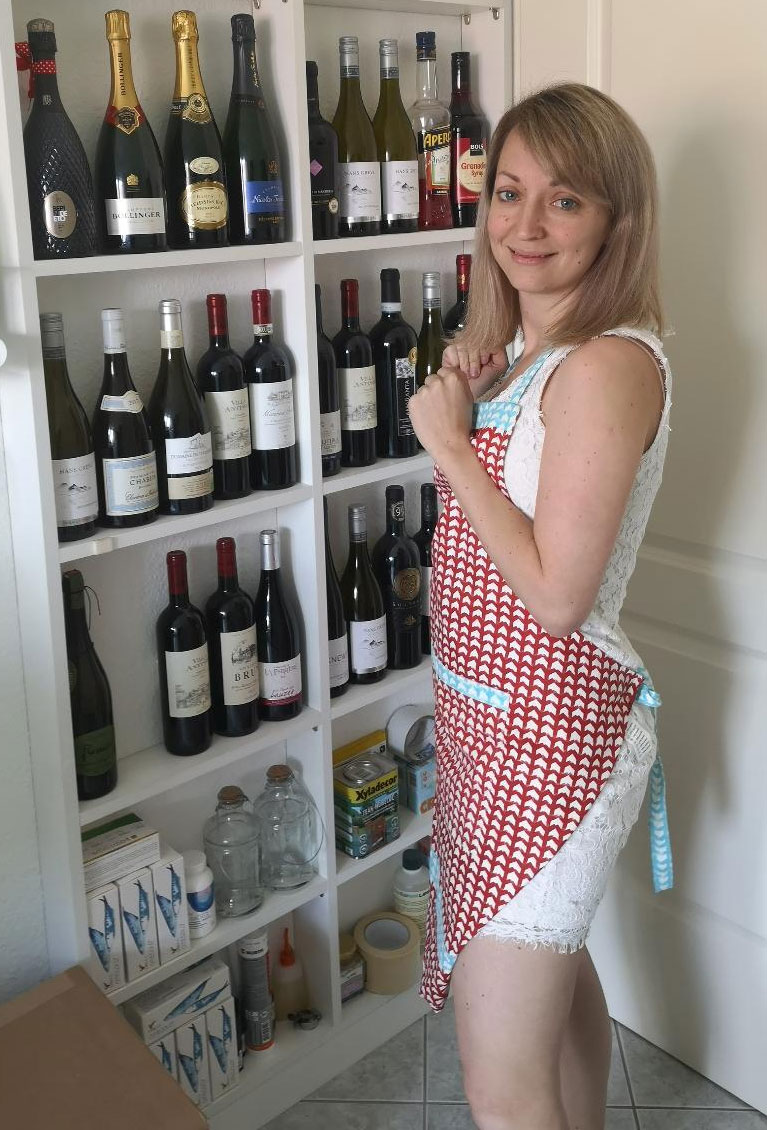 Elisabeth PÃ¤htz (or Paehtz – rhymes with “Rates”) is a German WGM and a male IM, currently ranked 2473, which makes her the strongest player in the country. Elisabeth (or Elli, or Lizzy) was trained in chess from an early age by her father, GM Thomas PÃ¤htz.

At the age of nine, she won her first German Championship in the Under-11 category. In 1999 she became German chess champion. In 2002 PÃ¤htz became the Youth World Champion in the Under-18 category and in 2004 the Under-20 World Champion. As one of the greatest German talents of the new generation, PÃ¤htz received great media attention growing up. Among other things, it was reported that she was likely to fail high school math. Her own explanation for this is that she is an intuitive gamer, not a universal genius. Elisabeth holds the FIDE titles of International Master and Female Grand Master. She is an active streamer on YouTube.