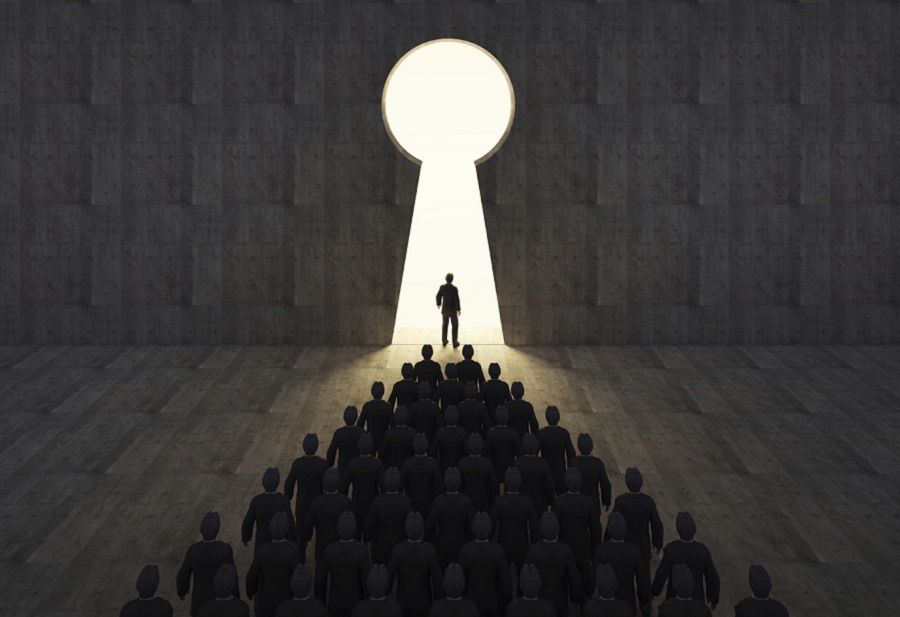 Covid, convergence and consolidation and the RPA 2021 round tables

With more strategic decisions made in home offices as pension advisors focus on serving clients, the four recent RPPs round tables revealed the state and direction of the 401 (k) market sold by an advisor. Each roundtable was unique, with senior executives among registrars, brokers, aggregators and investment managers, but three main themes resonated:
1. Covid as a catalyst.
2. Convergence of assets, retirement and benefits at work.
3. Industry-wide consolidation.

Each of the five-hour programs, which took place over two days, from September to December, began with a discussion of the main opportunities and challenges each participant faces. The programs ended with ways of collaborating, not only among themselves but also with the sponsors of the suppliers present in the room.

Two areas of collaboration were mentioned in the four programs:
• Data – how to access, use and protect participant data.
• Help the 97% of the workforce with limited assets.

Archivists also want to find ways to respond to the potential boom in micro-market and startup plans resulting from government mandates. The brokers were calling on the government to simplify the mishmash of pension plan options. Aggregators realize that retirement income solutions are needed, while CIOs understand that advisors need to be able to help plan members navigate the myriad of benefits available on the job.

Archivists have a huge advantage in accessing participants and their data, as well as control over technology. Either way, they realized they had to find ways to collaborate, not compete, with the advisers who offered them plans, as the economy forces both groups to go beyond. plan-level fees. With Empower’s acquisition of the Prudential retirement unit in the wake of the MassMutual deal, consolidation was a priority, even before Newport’s deal with Ascensus was announced. Some felt threatened, while others saw the consolidation as an opportunity to recruit talent.

Access to reliable participant data, such as information available to wealth managers for individual clients, was a key issue for brokers, along with leveraging the much more robust technology and resources of their groups. wealth management. ESG funds and common employer plans were interesting, but most participants indicated that their companies will be reactive, not proactive. Helping the ignored participants and finding the richest is also essential for this group.

Aggregators were concerned that some vendors were or could become competitors in the areas of participant service and monetization, asking for clear rules of engagement, especially for those who say one thing but act differently. There was a lively discussion about the effect of private ownership of RPA companies as well as how to assimilate vested groups and the scale of leverage. Recruiting and retaining talent were issues that most had not resolved.

Finally, CIOs of registrars, brokers and aggregators discussed how to integrate the many technology applications that they and their advisers use, transparency issues with collective trusts, the necessity and retirement income issues in the plan and how to create an intimate relationship. with participants which is the key to the success of asset managers.

The seriousness of the issues and challenges for leaders in the RPA industry shows that while we have a long way to go, the opportunities as well as the challenges are both exciting and a little bit frightening. The main question is, “Can we collaborate and execute?” “

Fred Barstein is founder and CEO of The University of Retirement Counselors and the university of the plan sponsor. He is also editor-in-chief of InvestmentNews’ RPA Convergence Bulletin.

For reprint and license requests for this article, click here