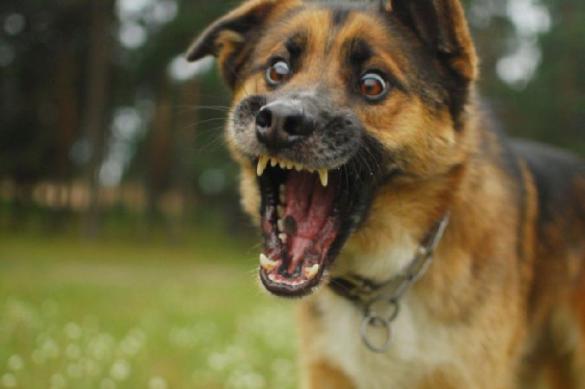 A twelve-year-old chess player died during the Russian Championship in Loo, a suburb of Sochi, Russia, according to a message posted on the website of the Chess Federation of Russia (CFR).

“The Russian Chess Federation expresses its sincere condolences to the family and to all participants in the competition. The CFR is cooperating with law enforcement and looks forward to a thorough and objective investigation into the tragedy,” said the organization in a press release.

The Children’s Chess Championships in Sochi have been canceled, the CFR also said.

According to the Mash Telegram channel, the girl was mauled to death by a dog. The girl came to Sochi from Saratov to participate in the Russian Children’s Chess Championship.

The victim, Polina Kunikova, 12, came to the tournament with her mother. She went for a walk alone, with her mother’s permission. She saw puppies near the Ilona Health and Education Center, where they stayed. The girl climbed over a fence to cuddle the puppies, when their mother, a German Shepherd dog, attacked the girl and mauled her to death. A passerby found his body an hour later.

↯↯↯Read more on the subject on TDPel Media ↯↯↯