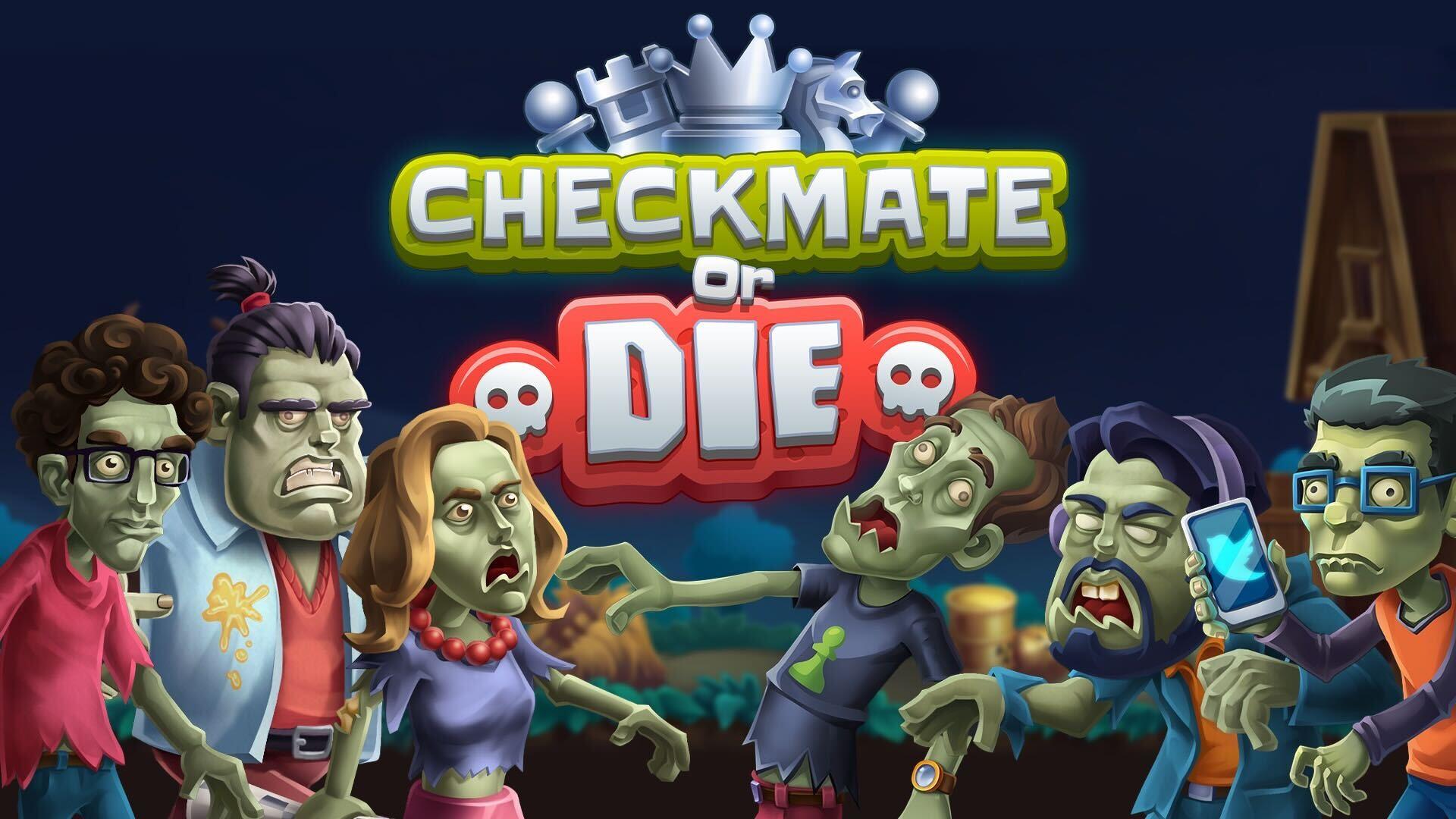 Chess.com is delighted to announce the launch of our new app, “Checkmate or DieIn this game, only two things can happen: either you subdue the zombies or they eat you! Quickly solve all the mating puzzles that come your way to escape the wrath of the undead.

Shortly after “Checkmate or Die” was released, a few zombies escaped from the app and landed on our Play Computer page. It’s your chance to play against Zombaru, Zombiachtchi, Zombianno, Zotez and Zombanny right here on Chess.com.

We were able to contain them all in the special Zombies section. Play them now before sending them away for good: they are zombies, after all!

Below, you can read more about each of the new zombie robots.

Zombie Danny has vague memories of being a famous master and international commentator. Can you survive a match with him? 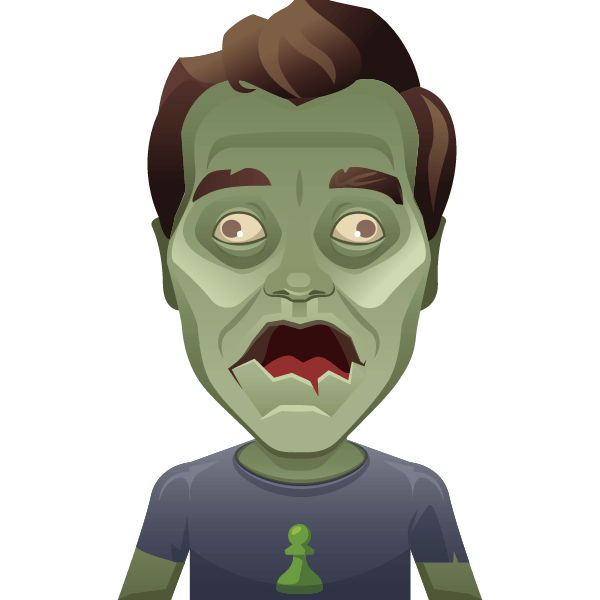 Alexandra Zotez is one of the most popular zombie chess streamers on the planet! Be careful though! Lots of people have lost their brains to a Zotez Gambit! 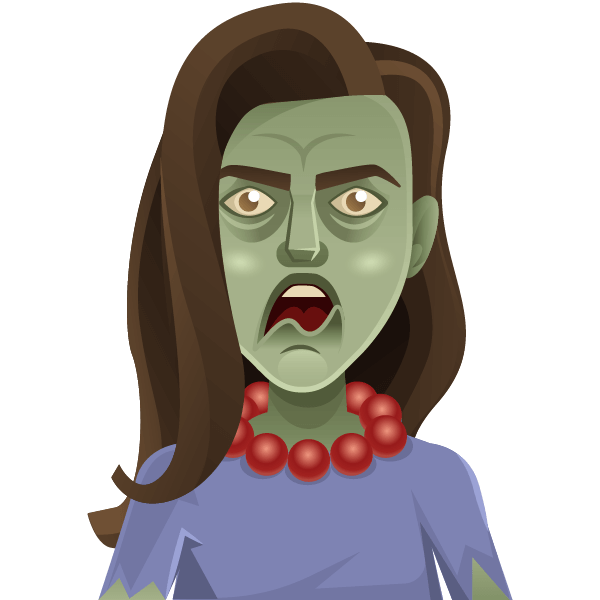 Zombie Fabiano Caruana still remembers his 7-0 start at the 2014 Sinquefield Cup when he was still just a human. But now all he wants is to eat brainz! How long can you resist Zombiano? 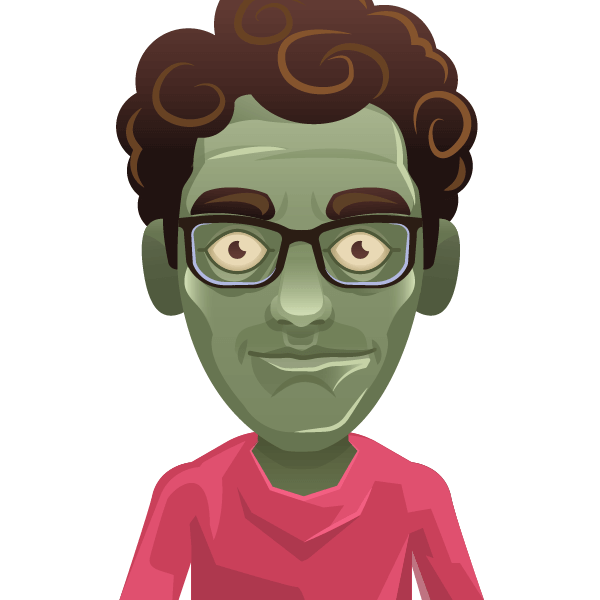 Nepomniachtchi was the last winner of the Candidates Tournament before the zombie outbreak. Beware of Zombiachtchi! 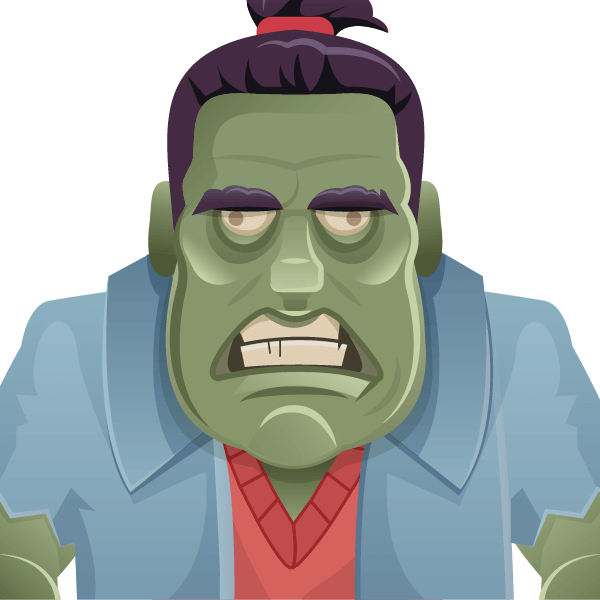 Zombie Hikaru is the biggest streamer in zombie land. Can you survive this undead streamer’s fierce attack? 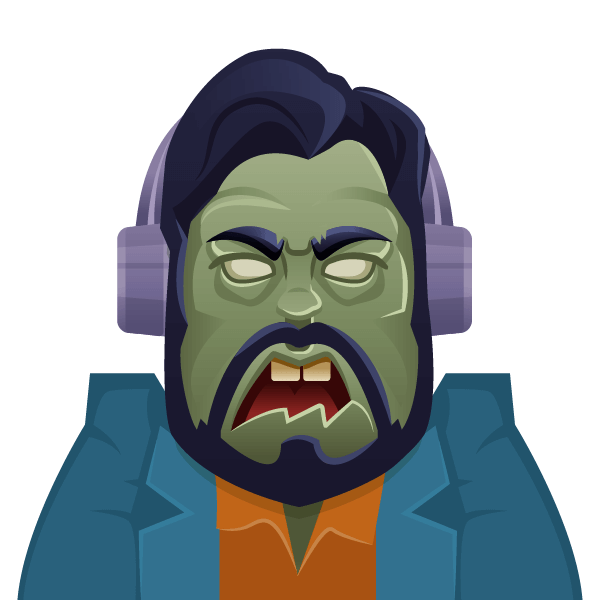 Be sure to head over to our Computer Play page and play chess against the robot zombies before they disappear! And if you want to continue taming zombies after that, download Checkmate or Die for iOS and Android.

Franklin Templeton ‘puts everything under one roof’ on Madison Ave