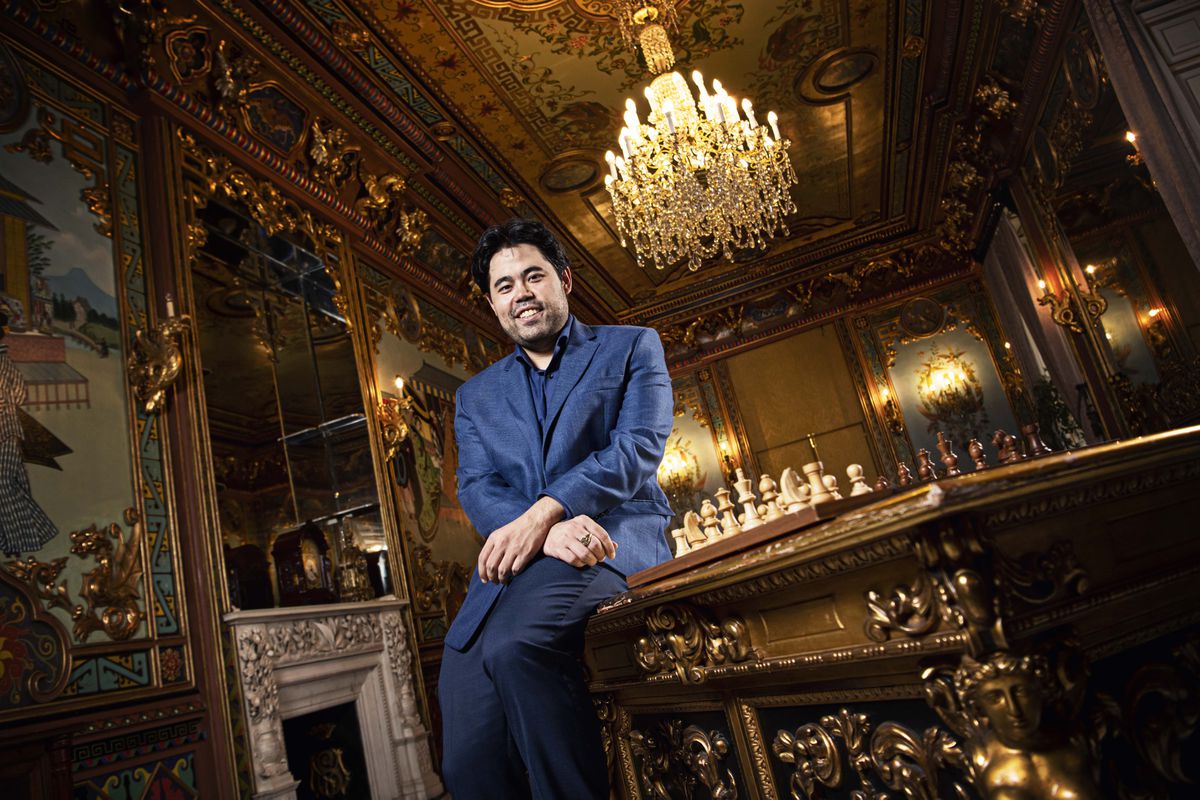 Several sources estimate the fortune of 34-year-old chess player Hikaru Nakamura at around 50 million dollars (47.3 million euros). However, only a small percentage of those earnings come from prize money he has won in chess competitions such as the Madrid Candidates Tournament, where he currently competes (he sits in third place). At the start of the pandemic, the American chess player, born in Hirakata in Japan, devoted himself body and soul to streaming (playing or commenting on his own games live on the internet). This pursuit made him the richest chess player of all time.

“I am losing money in this tournament,” Nakamura told EL PAÍS a few days ago. He was heading to his hotel to set up another streaming session on YouTube (where he has 1.3 million subscribers) and Twitch (where he has a similar number of subscribers). He is also very popular on Twitter, Facebook, Instagram and POG University. Moreover, it generates substantial revenue through mentions of energy drinks, among others. The same sources who estimated Nakamura’s earnings estimated that Norwegian world champion Magnus Carlsen’s earnings could not exceed €8m. The eight Candidates Tournament prizes total €500,000, although the winner will share at least €2 million with Carlsen in the Chess Championship scheduled for April 2023.

Nakamura’s income isn’t the only thing that makes him unusual among chess players. Born in Japan, his parents emigrated to the United States when he was two years old; they divorced shortly thereafter. His mother’s new partner, Sunil Weeramantry, one of Sri Lanka’s leading chess players, discovered Hikaru’s extraordinary talent. At six years old, he is already flourishing in tournaments; at 10 years old, he begins to break precocity records; and at age 15 surpassed the legendary Bobby Fischer as the youngest grandmaster (highest chess rank) in US history. At the age of nine, he stopped going to school so he could participate in more tournaments; thereafter, his parents educated him at home.

Asked by EL PAÍS about his son’s estimated current earnings, Weeramantry considered them “exaggerated”. He went on to say, “Right now, I don’t think his revenue is over $20 million, but it’s true that his ability to generate money is really increasing.” Nakamura has just been signed by the powerful Misfits Gaming Group, a video game and electronic sports company, guaranteeing him a substantial income.

At twenty, the former child prodigy has continued to fuel controversy and debate in the world of mind sports. He spent a lot of time playing one-minute-per-player games on the internet, which many fans don’t consider real failures. This activity probably had a negative impact on his progress towards the world title in classical chess. Similar to other elite chess players, Nakamura is also an avid poker player: “Many of the qualities that chess develops are very useful in poker. The main difference is that if you play an almost perfect game of chess, you cannot lose. But in poker, the role of luck means you can be defeated,” he explains.

Against this backdrop, it’s no surprise that his stint under former world champion Gari Kasparov in 2011 lasted less than a year. They were completely different people: “Obviously working with one of the best in history was a great experience, a great way to learn. His intuition, his way of capturing the essence of a position, is a beast. But we have very different personalities,” Nakamura points out. He is probably referring to the fact that the spirit of military discipline that has always defined the Russian player is incompatible with his own, much more flexible temperament.

Yet Nakamura’s sporting achievements in classical chess make him one of the great stars of the last quarter century. On October 1, 2015, he was ranked 2nd in the world in classical chess, despite his terrible record against Carlsen: 14 losses, one victory and 26 draws. His rapid chess genius is even more consistent. Currently, it ranks 10th in the world in slow games and 2nd in rapid chess (half an hour per side) and lightning (five minutes per player per game). He achieved all this success despite devoting most of his energy and time to internet broadcasts, not high-level chess competitions.

Nakamura invests much of his income in stocks and he frequently participates in charitable activities. Another key area where he stands out from the vast majority of his elite colleagues: Nakamura almost always greets his fans with great kindness. He signs autographs, takes photos and even plays quick games for hours in the hotel lobby. Unlike most mental sports stars, he understands that he is not only paid to play, but also to communicate.

This is why he participates in the Candidates Tournament, although he essentially loses money. In reality, he still wins as the international attention he receives through matches and events increases his social media following. One can also wonder if Nakamura could have become world champion if he had devoted himself fully to high competition. In this case, his fortune would surely be much less. He can still be king (elite chess players usually start to decline between the ages of 35 and 40) if he wins the Madrid Candidates Tournament. But the million-dollar question is whether such a tournament can be won by someone who is so eager to rush to the hotel and grab their headphones and mouse for another night of streaming.