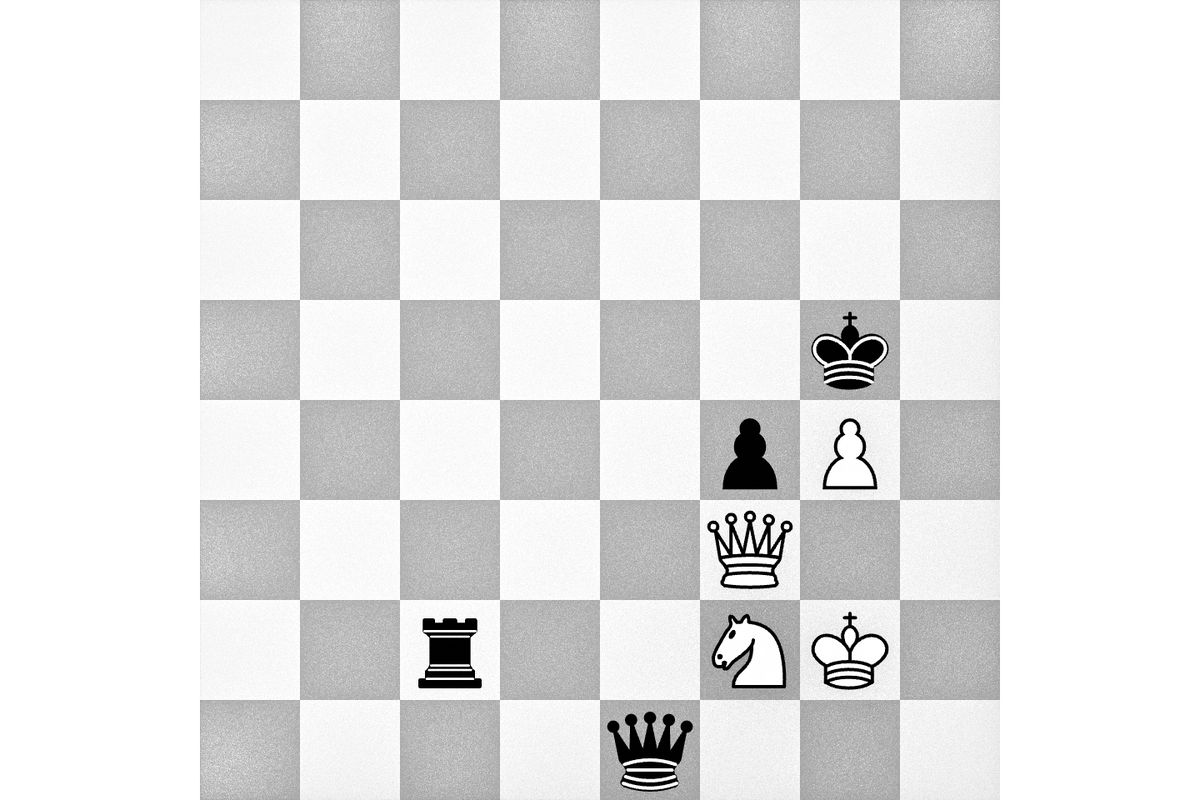 Canada’s top chess player has many accomplishments, but also regrets

If you are a chess enthusiast in Canada, it is hard not to admire the career of Evgeny Bareev.

The Soviet-born grandmaster who now lives in Toronto was once ranked number 4 in the world and he has had victories over many top players. He continues to hold the Canadian Championship title and is by far the highest rated player in the country.

But at 54, Bareev is now a philosopher about his chess career and life choices.

“I think maybe I haven’t learned enough different skills,” he says. “It makes me very sad.”

Bareev was sent to a boarding school in Moscow at the age of nine, and by 15 he was the under-16 world champion. He improved steadily and quickly found himself in the upper echelons of international competition, even vying for a contender for the title of world champion.

But age catches up with every player and at 40 he quit professional chess. He says he wishes he had taken a more diverse approach to his education.

Bareev moved to Canada in 2006 and runs his own chess school, offering students the opportunity to learn from someone who has previously coached Russia’s junior, women’s and men’s national teams.