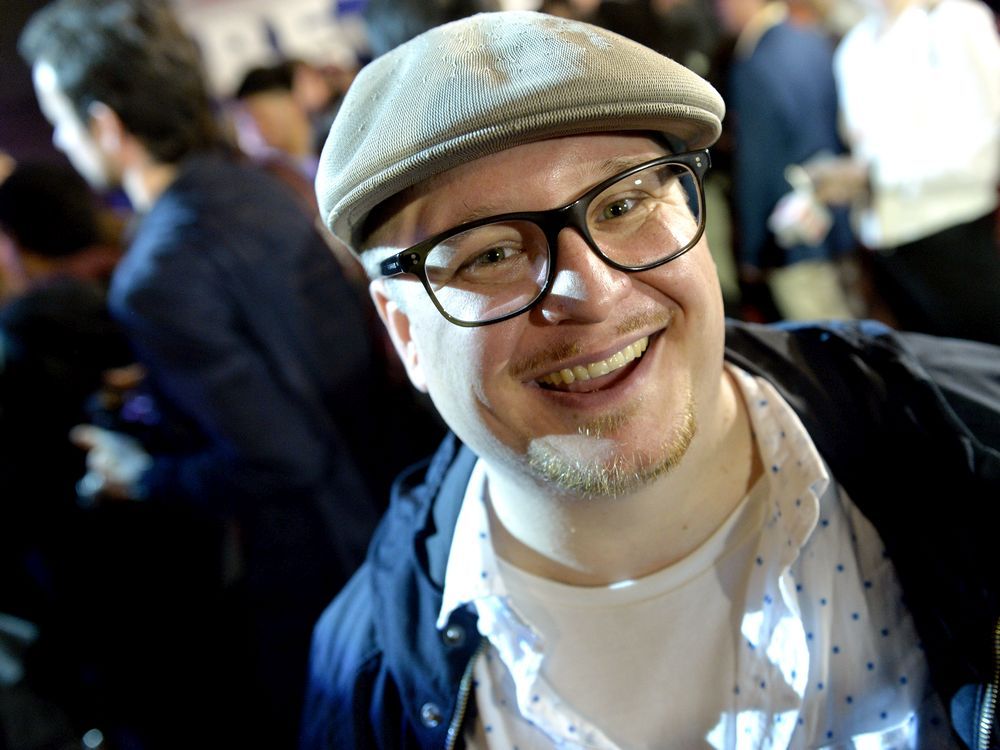 Reviews and recommendations are unbiased and products are independently selected. Postmedia may earn an affiliate commission on purchases made through links on this page.

Dr. Annick Boudreau, a Vancouver psychologist specializing in solving Charles Demers crimes, is back. This time, mystery surrounds the disappearance of Boudreau’s patient, a young comedian who writes jokes to spice up a politician’s speeches.

The new novel Noonday Dark, the second in the Boudreau mystery series, follows the good doctor as she ventures into the worlds of outlaw biker gangs, sleazy developers and crooked politicians.

Demers from Vancouver, who is also a busy comedian, took the time to answer a few questions.

Question: This is your second mystery novel by Dr. Annick Boudreau. What did you learn from the first book that helped you while writing #2?

Answer: With the first novel, it was both Dr. Boudreau’s first mystery and my own – for both reasons the plot was a little less of a puzzle. Having established his bona fides as an amateur sleuth, I felt more comfortable taking the character into a bigger world for the second book. I was happy to be able to make the story much more complex and hopefully rewarding this time around.

Q: For those who don’t know, your protagonist is a psychologist. Please explain why this area of ​​work interested you.

A: I have been seeing a psychologist who specializes in cognitive behavioral therapy since my early twenties. We started by treating my obsessive-compulsive disorder, but we also worked on depression, general anxiety disorder, panic, and some trauma work. It occurred to me that I had this rich experience with this type of therapy and that this experience could help form the basis for creating a character that I could inhabit quite realistically and use to explore themes of mental health that meant a lot to me. 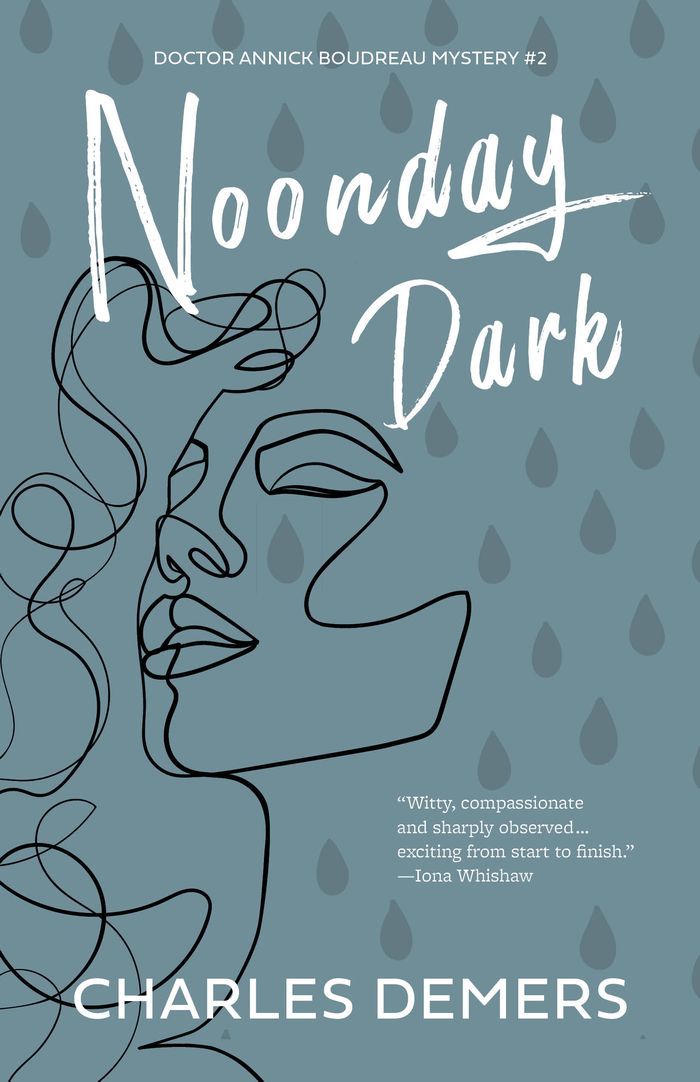 Q: A major plot point in this novel is the proposed plan to turn Knight Street Truck Road into a corridor of condos that will make developers rich. Why this story?

A: It’s partly the old black trick of kick-starting the sinister and outrageous action with a local bureaucratic issue that seems boring and mundane on the surface. It also felt like a subplot that’s really true to Vancouver today: a city in the final stages of erasing all evidence of its former life as a dirty little blue-collar place where things got pulled out ground or water, as opposed to being what it is now, a beautiful place where people live and things are consumed.

Q: What is it about rich developers that makes them natural villains?

A: I think there’s a huge sense of helplessness when it comes to being a city citizen. We feel almost no responsibility when it comes to preserving the things we love from the city’s past or building the things we want for its future. But developers control the city’s present and future and largely determine what remains of its physical past. They achieved power as a sort of civic eternity. They are not only free from our greatest fears, they shape them. No wonder people are ready to see them as villains.

Q: In Noonday Dark, a main character is a stand-up comedian who has been hired to give speeches for a politician. You’ve done that in the past (Adrian Dix, John Horgan). Do you remember one of your jokes being used and by whom?

A: In fact, there’s a little detail in the book straight out of my time writing jokes for Adrian Dix. Adrian had to give a speech at the Vancouver Board of Trade – it was right after Christy Clark started something called “Free Enterprise Fridays”. We let Adrian know that he was responding with “Thursdays of Theoretical Marxism”. Apparently it destroyed the house. In Vaughn Palmer’s column the next day, four of my ghostwritten jokes were quoted, which was a highlight. So I decided to give this story to my character Danielle. This is the only part of the book based on real events.

Q: How’s stand-up going these days? Are you back on stage?

A: I’ve been back on stage non-stop since the end of January, and it’s just wonderful. In February, I partnered with the Rio Theater to fill some canceled dates for them with local comedy, and it turned into a wonderful monthly show called East Van Laugh Riot. I managed to release a second album with 604 Records at the end of March, I Hope I Don’t Remember This My Whole Life, which was recorded in October during my first sold-out show at full capacity since the start of the pandemic. , and it felt good to me, too – to release an extended stand-up that I could be proud of that included the weird and weird stuff of pandemic life felt like all those months of Zoom shows and postponed performances n weren’t just wasted time.

Q: How does it feel to be back in the world?

A: Given the level of health anxiety and hypochondria I had even before COVID, as well as during the first year and its change, I feel absolutely amazing to be back in the world and I can’t fully understand how it happened. You’re talking to a guy who looked for hand sanitizer after using the debit pad at the pharmacy in 2018. I caught COVID, and right now I’m dealing with a new health issue that may be- be related to the fact that I had it. I don’t poop or minimize the virus. But I also think it now needs to be considered in a broader context, including good mental health.

Q: How many other Dr. Boudreau mysteries do you have on deck?

A: The idea was to write a story that somehow related to a different patient each time who would each have a different mental illness or disorder that they were seeking Dr. Boudreau’s help with. I have at least one other story I’d like to tell, this time concerning general anxiety – and touching on elements of radical political history in Quebec and the Montreal Mafia, without straying too far from Dr. Boudreau in Vancouver. Because for better or for worse, it’s mine too.

Sign up to receive daily news from the Vancouver Sun, a division of Postmedia Network Inc.

Thank you for your registration!

A welcome email is on its way. If you don’t see it, please check your spam folder.

The next issue of Vancouver Sun Headline News will soon be in your inbox.

We encountered a problem during your registration. Try Again

Letters to the Editor Friday, June 3 – The Daily Gazette