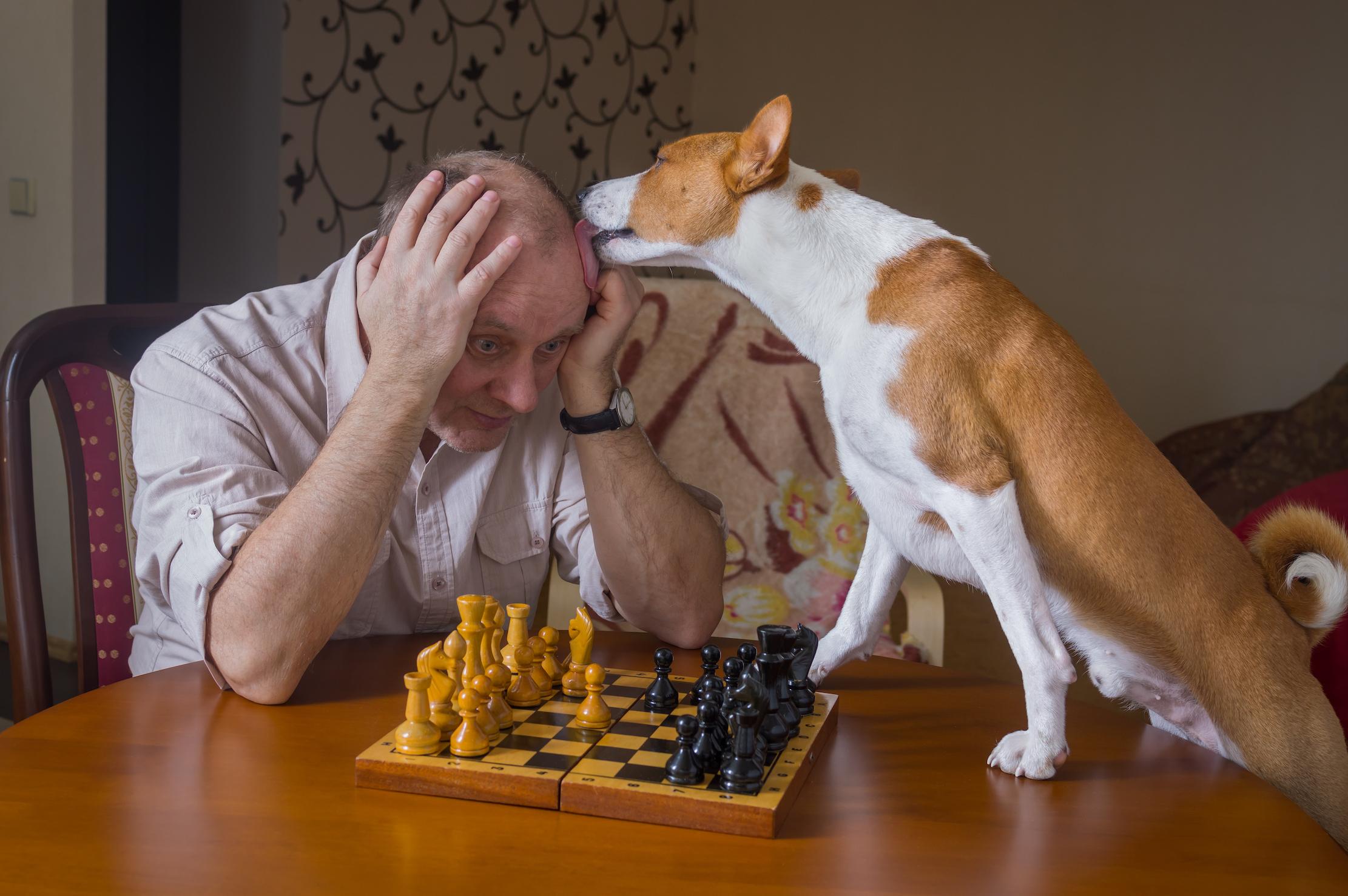 The last weeks article about Puzzle Rush provided excellent feedback, so I want to thank you for your comments. When I see that people from different countries, different political views and different playing forces share a passion for chess, I feel like the The slogan of FIDE “Una sumus people“, which in Latin means” We are one people “, is in fact true.

It is very difficult to answer such a question. For Magnus Carlsen, anyone outside of the world’s top 50 is probably not a strong player.

Meanwhile, for a person who has just learned to play chess, everyone looks like a great master. Don’t laugh, I know what I’m talking about. A while ago one of my young students told me that he was playing a simulation against a grandmaster in his school’s chess club. I was surprised, because I did not see any announcement regarding such an event. After some research it turned out that the “grandmaster” was a local player from 1800.

Some readers’ views really surprised me. I expected to see comments like “Yeah, I scored over 20 points and my rating is 1600!

It takes years of dedication and hard work to achieve a 1600 rating, so why not be proud of it? It reminds me of people who complain about some little inconvenience, thinking it makes their life miserable. They forget that since they have a roof over their heads, food on their tables, clean water and access to basic sanitation, they are already living better than the billions of people who do not have these. necessities!

Now let’s see some statistics. According to USCF data, if you are ranked 1600-1699 by the USCF, then you are better than almost 83 percent of all other USCF members! The statistics are from 2004, as I couldn’t find more recent data on the USCF website, but I suspect the situation today should be even better for players rated 1600. Scholastic chess is booming, so the base becomes much bigger and therefore your placement should be at least a few percentage points higher! 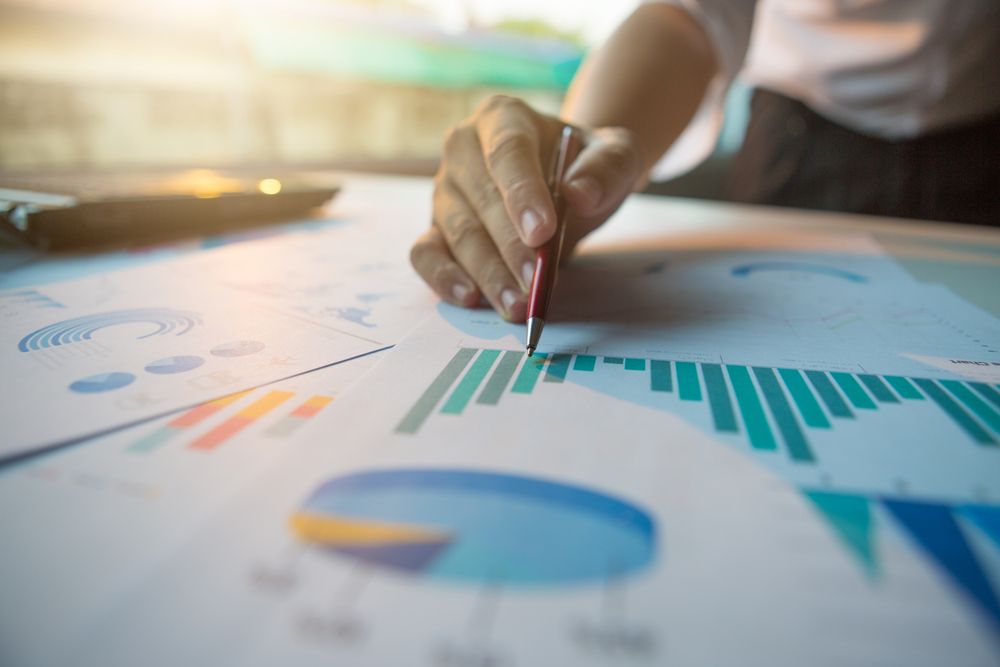 You could be the same kind of person who doesn’t trust statistics. Or maybe you just think that being a good chess player isn’t about stats and percentiles; it’s about playing well! Fair enough.

Just keep in mind that if a chess player has a low rating, that doesn’t mean he can’t play good chess. Let’s do a simple experiment. I’ll give you two games. One of them was played by two grandmasters in the semi-finals of the Soviet championship, which was traditionally considered one of the strongest chess events in the world. Another was played by my student (USCF 1543) against a local player (USCF 2079).

Was it easy? Please share in the comments if you guessed correctly (or incorrectly!) And what your clues were. I hope I have succeeded in convincing you that being a good chess player is not about ranking, or at least it’s not all about ranking.

So, are you a good chess player?