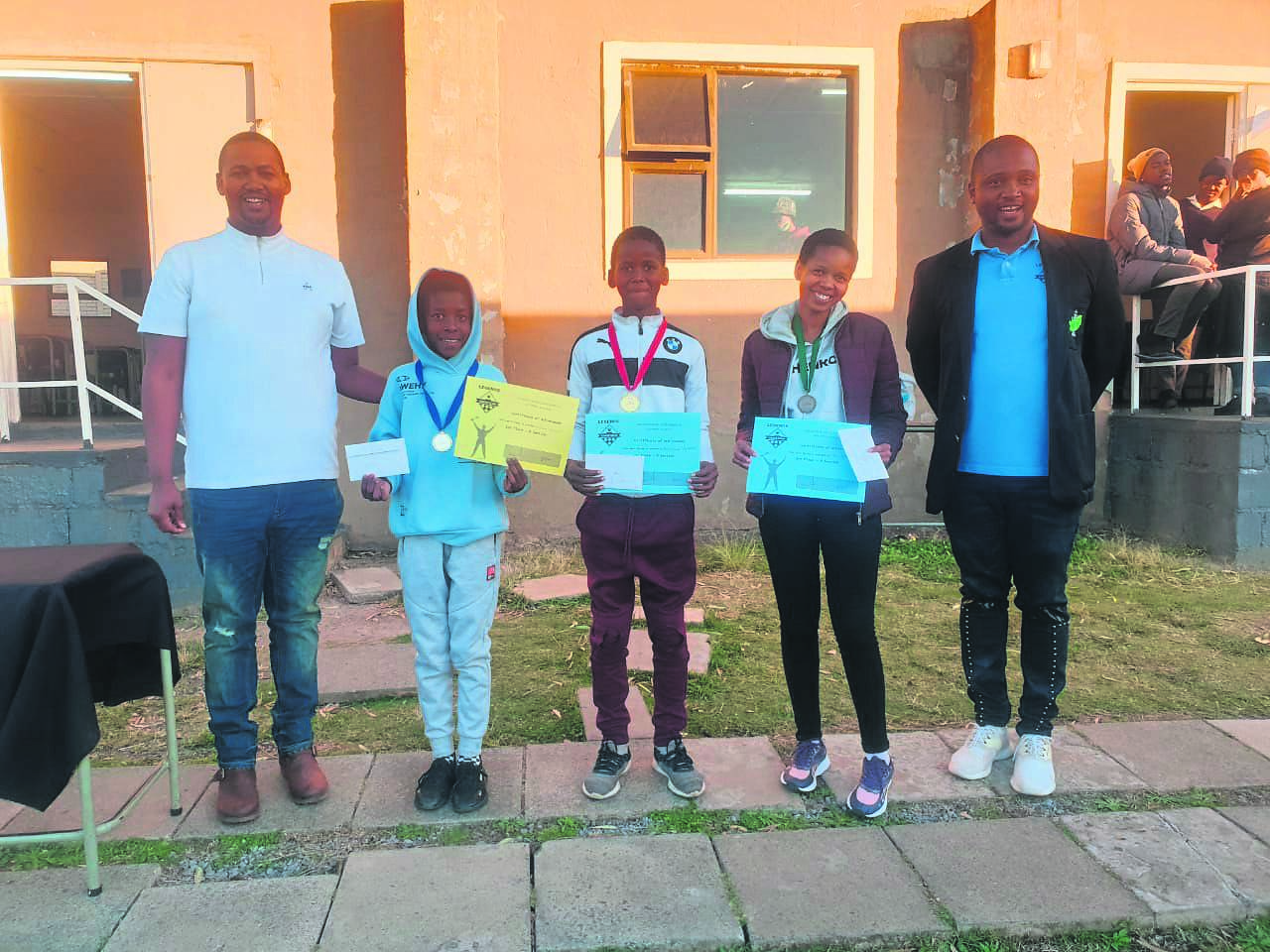 Young chess player Vuyolwethu Ntlantsana (13) from Ezibeleni won gold in a tournament he was invited to in East London last weekend.

The Bulelani High School year 8 pupil received an invitation from the Legends Chess Club to take part in the tournament which was held at Advance for Life Christian Academy High School Summerpride, east London.

Vuyolwethu, captain of the Fresh Minds Chess Club which campaigns in the Chris Hani District Chess League, was on form that day as he won every game he played in the tournament before stepping onto the podium.

His club top the 10-team Chris Hani District Chess League standings with 24 points overall after winning all of their eight games this season so far.

His coach at Fresh Minds Chess Club, Luzuko Ndinisa, praised the players for their commitment and discipline.

“He’s a very disciplined lad who is so committed to his matches. (He’s) very calm, which is very important in chess.

“We made him the captain of the team because of his brightness and his great ability to communicate with his teammates. I’m proud of his success and the best thing about it is that it rubs off on other players,” Ndinisa said.

The player said he was honored to be invited while being thrilled to win the gold.

“Competitiveness is what pushes me to always do better; I was very surprised but touched to be invited by the Legends Chess Club in East London to participate in this tournament. Then winning the medal was the icing on the cake.

“It’s a huge privilege for me, and I want to encourage all the other players to be consistent in training and to always work hard; the results will come later,” said ‘Fifi’ as she is also known.