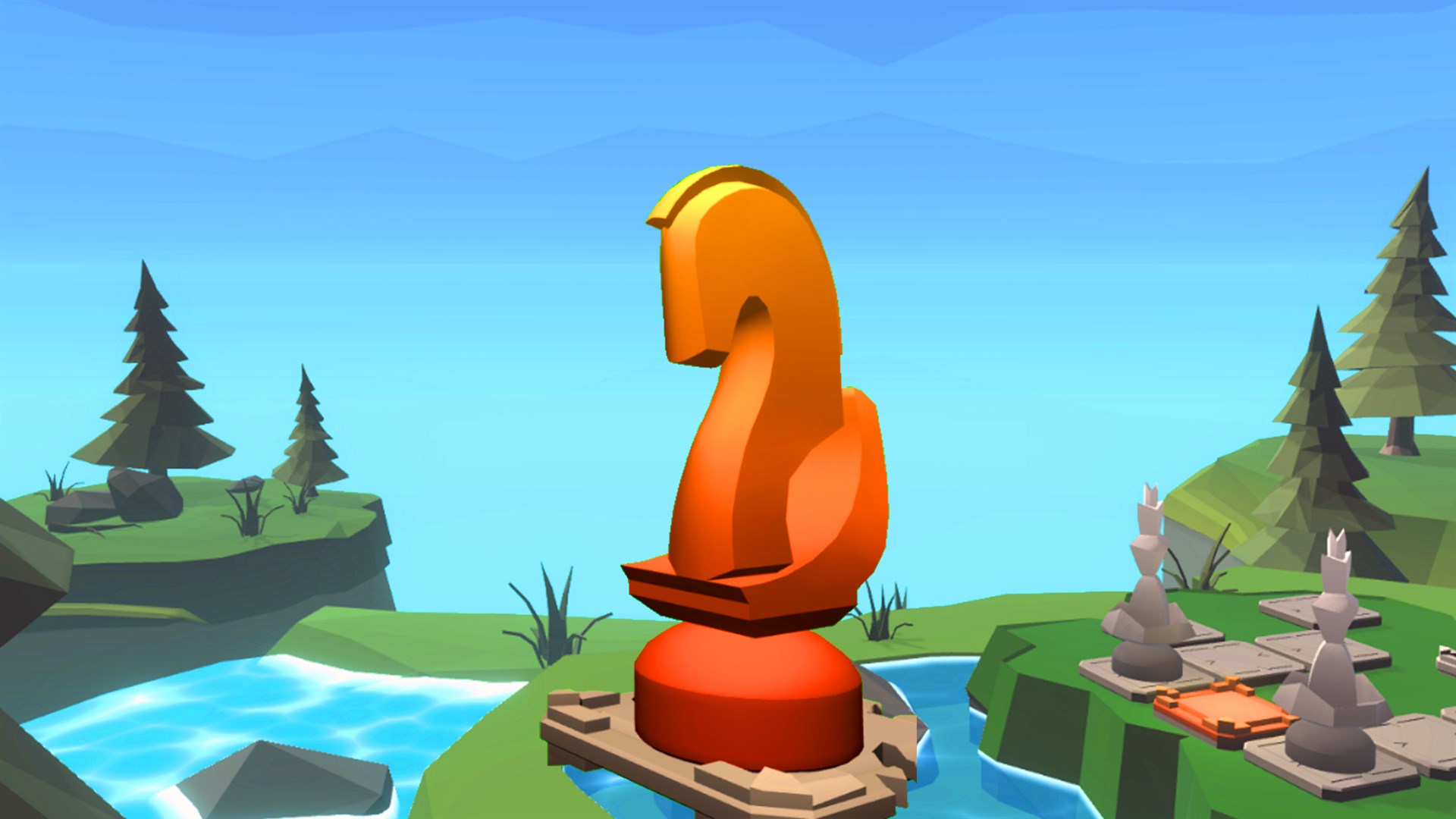 A game of chess without chess – Knight’s Retreat is now on Xbox One, Series X | S, PS4 and Switch

At first glance, playing chess without letting the player play chess seems a bit of a crazy idea. But in the minds of those at QUByte Interactive, it obviously works. After its first release on PC, now is the time for Knight’s Retreat to move on to Xbox One, Xbox Series X | S, PS4, and Nintendo Switch.

There aren’t many chess titles available on console already, the only real options being that of Pure chess, Ultra Chess and Brawl chess. Now, while there is Knight’s Retreat, but while on the surface it might come across as a console chess title, you’ll soon find out that it isn’t. Yes, it is a game of chess, without chess.

Priced at just Â£ 3.29, Knight’s Retreat has come to consolation via the QUByte team as they give you the chance to work with a range of troops to allow your Knights to retreat to the safety of your kingdom. Working in a rather medieval abstract world and landscape, this little puzzle comes with 80 completely hand-crafted levels, allowing you to familiarize yourself with the basics needed before seeing the difficulty levels increase.

Sold as a ‘fun chess puzzle for everyone’, it should suit a wide range of players, whether you consider yourself a grand chess master or someone who has no idea how the game is played. game of kings. Add an abstract world, original, super-composed music, and you’ve got a good ol ‘Knight’s Retreat track to enjoy.

Our full Xbox Series X Knight’s Retreat review is in the works and will arrive as soon as we take all the necessary steps, but in the meantime head to whatever digital store you want – remember, the game is available on the Xbox Store for Xbox One, Xbox Series X | S but also present on PS4, Nintendo Switch and PC via Steam too much. If you’re looking to clear your mind of mate and checkmate, this might just do the trick.

Description of the game:

A game of chess without any failure. Reorganize your troops to bring your best knights back to your kingdom in an abstract medieval world.